The Chief of Army Staff (COAS), Lt Gen. Tukur Buratai, on Thursday commended the General Officer Commanding, 8 Division, Sokoto, Brig. Gen. Aminu Bande, for the division’s role in waging war against banditry and kidnapping in Sokoto and its environs.

Speaking at the commissioning of some projects at the Ginginya Barracks, Sokoto, the COAS, represented by the Commander, Army Training Centre (ATC), Abuja, Maj. Gen. Muhammad Mahmud Mshella, said despite the insecurity in the North-west, Gen. Bande has not compromised on the welfare of staff under his command.

According to Buratai, the 8 Division was moved from Mungono, Borno State to Sokoto to tackle emerging security challenges in the North-west brought about by banditry and kidnapping.

“The Division is to fight and destroy bandits, kidnappers and cattle rustlers in the region,” he said.

He assured the soldiers that the dilapidated infrastructure within the barracks would soon be renovated.

In his vote of thanks, Brig. Gen. Bande, represented by the Chief of Staff, 8 Division, Brig. Gen. Hamidu Musa, thanked Buratai for the visit. 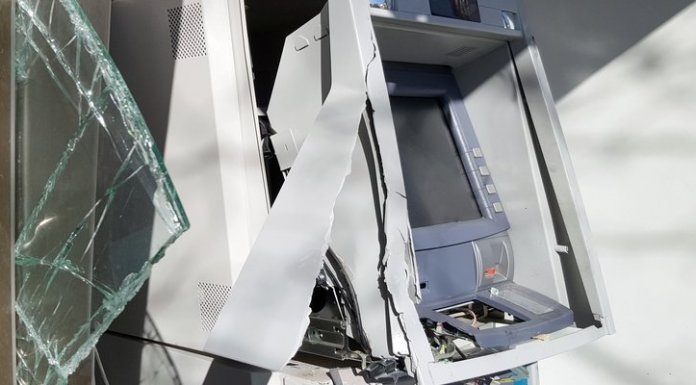