The Bureau of the Board of Governors of the African Development Bank (AfDB) has appointed former President of Ireland, Mrs. Mary Robinson, as the Chairperson of a High-level Panel of Independent Experts to review the Report of the Ethics Committee of the Boards of Directors on whistle blowers’ allegations against AfDB President, Dr. Akinwumi Adesina.

A communiqué signed by the Chairperson of the Bureau of the Boards of Governors of the AfDB, Ms. Niale Kaba, said the panel was expected to submit its report to the bureau within a period of two to four weeks maximum.

The board expressed its utmost trust and confidence in the panel’s ability to successfully carry out this important assignment and reaffirms its commitment to fully assisting the panel in the process.

“Robinson is a barrister by profession and is a former President of the Republic of Ireland. She was also the United Nations High Commissioner for Human Rights. She, among other numerous global and national responsibilities, is the Chairperson of the Elders, a global body of wise persons concerned about the wellbeing of the world,” the board said.

Other members of the independent review panel, according to the bureau, are the Chief Justice of the Gambia, Mr. Hassan B. Jallow and the President of LFMcCarthy Associates, Mr. Leonard F. McCarthy.

“McCarthy is a former Director of Public Prosecutions, a former Director for the Office of Serious Economic Offences, and a former Head of the Directorate of Special Operations of South Africa. He served as the Integrity Vice President of the World Bank for nine years. McCarthy is currently the President of LFMcCarthy Associates, Inc., an integrity risk management company based in Washington, D.C, USA,” the board said.

The board described members of the panel as “individuals with unquestionable experience, high international reputation and professional integrity.”

Their appointment was announced Wednesday, July 1, by the AfDB board of governors in furtherance of its communiqué issued on June 4, 2020, which informed the general public of its decision to authorise an independent review of the Report of the Ethics Committee of the Boards of Directors relative to the allegations made by whistle blowers against the President of the AfDB Group. 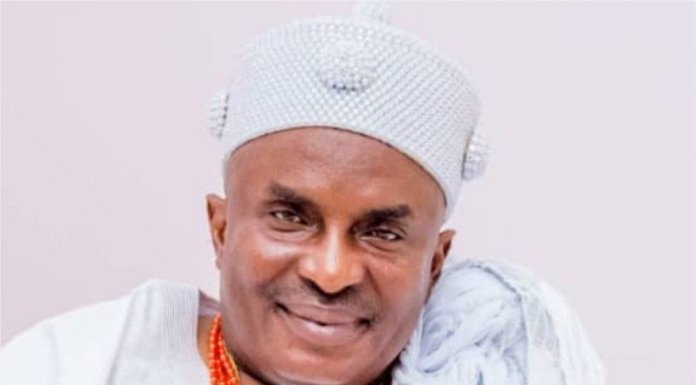