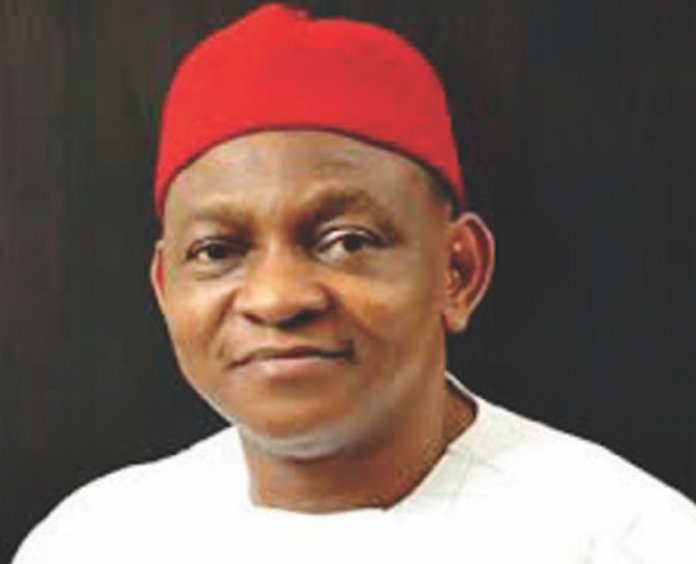 The Nigerian Police Force has declared Dr. Obinna Uzoh, and three others wanted for offences bordering on criminal conspiracy, forgery and perjury, falsification of facts and falsification of court’s documents targeted at removing Senator Ifeanyi Ubah from office as the Senator representing Anambra South in the Ninth National Assembly.

Their declaration as wanted persons is pursuant to a warrant of arrest issued by a Chief Magistrate Court in Abuja, in a special police gazette bulletin: CR:300/X/LEG/ , FHQ/ABJ/VOL.8/56 published by the central criminal registry of the Force Criminal Intelligence and Investigation Department(FCIID), wherein the Police requested anyone with useful information on their whereabouts to arrest and handover the suspects to the nearest Police Station or the legal prosecution section of the FCIID, or call 08125151772.

In a related development, Justice Okon Abang of a Federal High Court Abuja yesterday, adjourned till July 2, trail of one Eziafa Samuel accused of forging court documents in a purported suit seeking the remove Ubah from office.

In the suit with number: FHC/ABJ/CR/78/2020, Samuel is being prosecuted by the federal government over allegations bordering on conspiracy and forgery of court documents.

He is said to have participated in the alleged cloning of suit: CV/3044/2018 which was obtained clandestinely to oust Senator Ifeanyi Ubah from office.

At the proceedings of June 26, 2020, the defendant applied to the court for adjournment on health grounds but the request was dismissed on the basis that there was no affidavit and medical evidence before the court. The Court thereafter adjourned the case to Monday; June 29th, 2020.

However, when the matter was called, the prosecution counsel informed the court of the defendant’s absence and posited that the action of the defendant is a deliberate attempt to stall trial; an action which is a breach of his undertaking to attend trial on bail and disrespect to the authority of the court.

Pursuant to section 184 ACJA, the prosecution counsel applied for the arrest of the defendant and for his sureties to appear before the court and show cause why their bail bond should not be forfeited.

Responding, Justice Abang in a short ruling held that there was no cogent reason for the absence of the defendant.

The judge noted that although it has the power to issue a bench warrant for arrest of the defendant, but that it would decline to issue a warrant at this stage and give the defendant another opportunity to appear in court for his trial on Thursday July 2,2020.

The matter was therefore adjourned to Thursday; July 2, 2020.

Re: Prostitution as a Social Problem

Re: Prostitution as a Social Problem 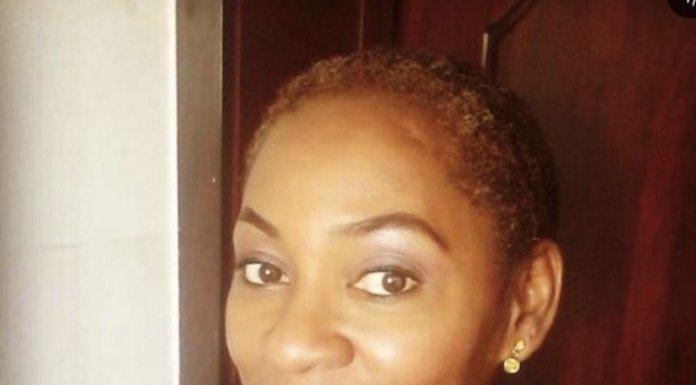 TUC Kicks against Construction of Railway Line to Niger Republic