Serena Williams “would love to play” at the US Open, according to her coach, Patrick Mouratoglou.

Williams, 38, had an injury-strewn 2019 but recovered to reach the final of last year’s tournament in New York.

The 2020 US Open is due to start on 31 August with strict restrictions in place because of coronavirus.

“For a player to be out of competition is extremely difficult. So the US Open will be a first opportunity to win one. There’ll be a lot of restrictions and I have to speak with her to see if she will be able to accept and manage those expectations.”

The former world number one and six-time US Open champion, who went out of the Australian Open in the third round in January, started the year by winning the Auckland Open – her first singles title since becoming a mother in September 2017.

Players including Novak Djokovic, Rafael Nadal, Nick Kyrgios and Simona Halep have voiced their reservations about staging this year’s event at Flushing Meadows, which could run without supporters or the media.

World number one Djokovic called the proposed protocols “extreme” while Nadal said he has “little desire” to travel to New York.

It is expected that players will only be permitted to have one person to accompany them throughout the tournament, which Mouratoglou says could be an issue for Williams, who prefers to travel with her daughter, Alexis Olympia Ohanian Jr.

“I don’t imagine her being three weeks without her daughter,” he said.

He jokingly added: “So she might have a new coach for the US Open, a bit younger. Considering our record in the last seven finals, her daughter might be more successful than me.”

WTA and ATP Tour events are suspended until the end of July at the earliest. 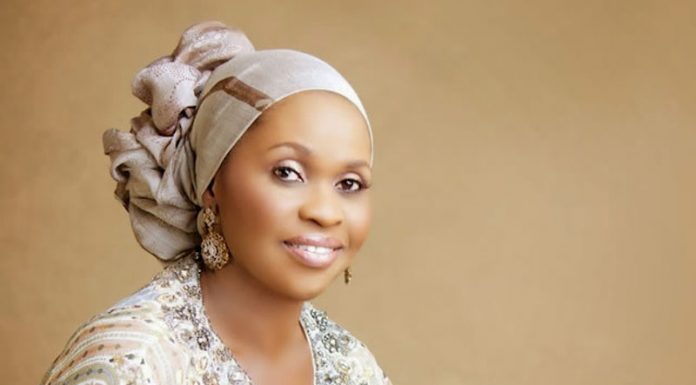