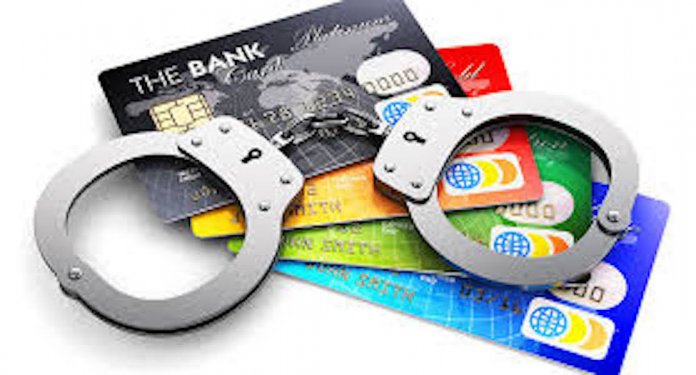 Thirteen key players from the anti-financial crime ecosystem have launched the Global Coalition to Fight Financial Crime (GCFFC) in order to raise awareness, promote information sharing between public and private entities, and enhance the effectiveness of controls against money laundering.

The Nigeria Extractive Industries Transparency Initiative (NEITI) had in its recent report disclosed that Nigeria’s oil and gas sector contributes 92.9 per cent to IFFs annually, and was losing between $15 and $18 billion every year to these illicit practices.

It revealed that out of the 92.9 per cent contribution of the sector to IFFs in Nigeria, oil bunkering accounted for about 35 per cent, while commercial transactions by multinationals account for more than 60 per cent as they often resort to tax evasion; money laundering; and transfer pricing in their practice of IFFs.

The main objectives of the GCFFC are to raise global awareness of financial crime as a critical challenge with grave financial and human consequences.

Others are to promote more effective information sharing between public and private entities; propose mechanisms to identify emerging threats and best practice approaches to more robust controls against money laundering as well as to identify pressure points in the current AML/CTF and propose solutions to these.

Head of Financial & Monetary Systems at the WEF, Matthew Blake said: “As COVID-19 pushes the global economy into recession, it is crucial that public and private sector leaders effectively combat financial crime to safeguard trust in the financial system and ensure that economic aid reaches those most in need.

“The Coalition will raise awareness and foster collaboration among key stakeholders to mitigate the damaging economic and societal implications of financial crime.”

As part of the formal launch, the Coalition has appointed Brussels-based consultancy, FleishmanHillard as its dedicated secretariat.

“We continue to see fragmentation in approaches across political, regulatory and economic spheres when it comes to implementing strategies to tackle financial crime.
“We need public and private organisations to work together, across borders, if we are to share information and adopt emerging technologies that will enable us to disrupt and dismantle the criminal networks.

“The Coalition harnesses the unique strengths of its members to address these issues and to mobilise decision-makers at the highest levels,” Global Head of Financial Crime & Industry Affairs at Refinitiv, Che Sidanius said.

Last year, GFI, using the United Nations (UN) data, estimated the magnitude of trade misinvoicing – one of the largest components of measurable illicit financial flows (IFFs) between and among 135 developing countries and 36 advanced economies, putting the gaps at $8.7 trillion over a period spanning 2008 and 2017.

Trade misinvoicing occurs when importers and exporters deliberately falsify the stated prices on the invoices for goods they are importing or exporting as a way to illicitly transfer value across international borders, evade tax and/or customs duties, launder the proceeds of criminal activity, circumvent currency controls, and hide profits offshore.

This is one of the crimes the global coalition seeks to tackle.