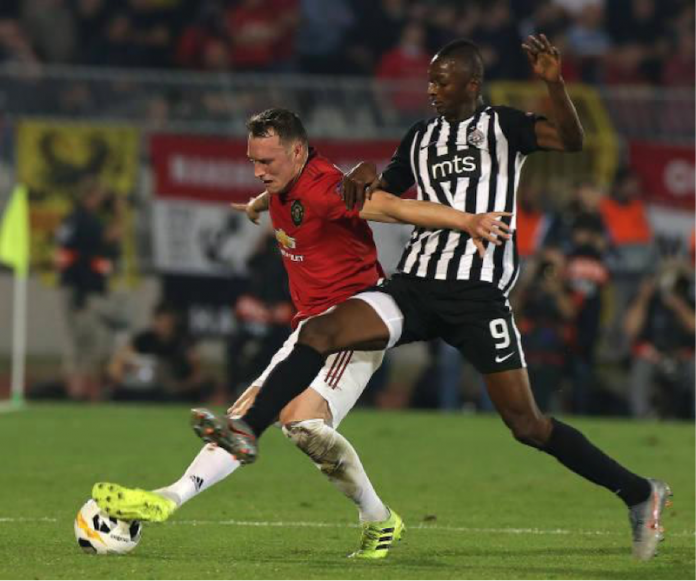 Manager Ole Gunnar Solskjaer and executive vice-chairman Ed Woodward are still on the look-out for attacking reinforcements despite securing Ighalo’s services from Shanghai Shenhua until January 2021.

There are reports that Manchester United scouts were dispatched to watch him in action during Partizan’s Serbian Cup clash with Red Star Belgrade.

Partizan beat their bitter rivals 1-0 in front of 25,000 supporters on Wednesday evening and the Nigerian striker didn’t disappoint after providing an amazing assist for Bibras Natcho’s 58th-minute winner at Stadion Partizana.

The Red Devils will need to fend off interest from European rivals AC Milan, Valencia, CSKA and Spartak Moscow, who are all interested in Sadiq’s signature.

Ole Gunnar Solskjaer has watched the forward in action twice this season during their two Europa League Group L matches against Partizan.

Sadiq failed to score as United managed to keep back-to-back clean sheets but he has registered four goals in Europe’s second-tier competition – netting braces against Astana.
Ahead of those games, Solskjaer appeared to praise Sadiq when telling reporters: “I’ve watched many of their games.

They’re a team with some pace, a big strong striker and some talent in there, with two or three very exciting players.”

Rangers supporters will be surprised to hear of United’s interest in the striker after his disastrous short-lived spell at Ibrox.

The former Roma ace was sent to the Scottish side in July 2018 on a season-long loan but his deal was terminated after just four first-team appearances.

The 23-year-old endured a torrid spell at Rangers before rebuilding his reputation with the Serbian club. 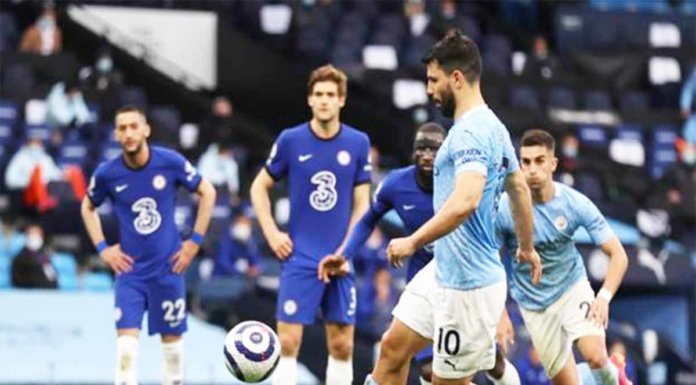