In a bid to spur efficiency in nation’s rail system, the Chartered Institute of Logistics Transport (CILT) Nigeria has urged the federal government to encourage private sector participation.

The institute lamented that the current monopoly, which sees the government and its regulatory agency, Nigerian Railway Corporation (NRC) as the only players in the sector.

The President of CILT Nigeria, Mr. Ibrahim Jibril, who stated this while speaking during an interview on television programme monitored in Lagos, commended the government’s intensified effort to improve the railways.

“I think the government is doing a commendable development in the rail system. I want to see an inclusion of the private sector. There seems to be a monopoly in the system at the moment because we only have the NRC and the federal government in it. Private sector participation would lead to a more efficient rail transportation system in Nigeria,” he said.

He, however, stressed the need to achieve intermodal transportation in the country, noting that an integration of other modes will be the best thing to happen to Nigeria.

“The nation must have a plan to achieve intermodal transport. This plan can be drawn from our national transport master plan. This master plan should come from the National Transport policy. Unfortunately, we don’t have this policy in the public domain at the moment, even though I’m aware that there is a policy draft. The draft has been on ground for a while, but the government has to come up with that policy. “The policy would show the plans of transport development in the country and it gives room for intermodal transportation, “he said.

The CILT boss also encouraged transport stakeholders to reconsider the National Transport Commission (NTC) bill as it could address the challenges of pricing and dearth of professionalism across various transport modes.

He said: “NTC bill doesn’t address the issues in the maritime industry or port sector alone. The port is just one of the items NTC should address. I would suggest that stakeholders look at that bill again, particularly to regulate key aspects in the transport sector.”
He added that if all efforts to establish NTC fail, the industry must develop a way to control the multiplicity of prices and other regulatory issues across the transport sector.

Noting that piracy was one of the major problems at the nation’s seaports, he commended Nigerian Maritime Administration and Safety Agency (NIMASA) for the Deep Blue Project and the Anti-piracy law. 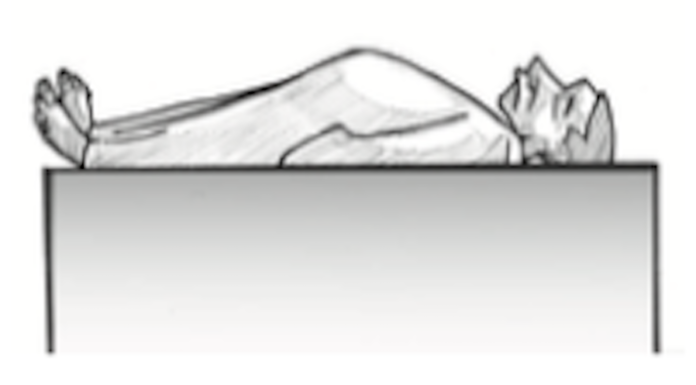