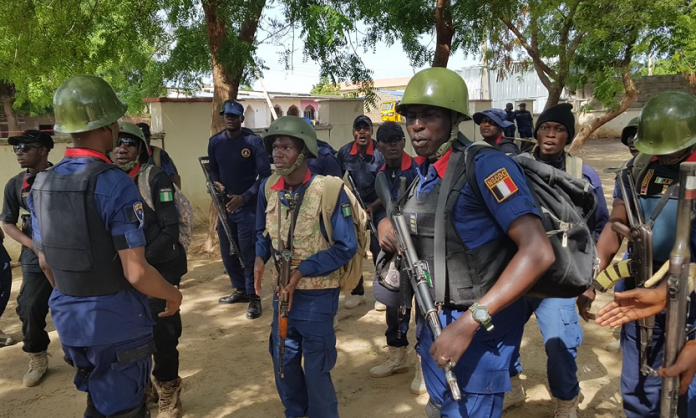 A top Boko Haram logistics supplier has been arrested in Borno State by men of the Nigeria Security and Civil Defence Corps (NSCDC).

The state NSCDC Commandant, Mr. Ibrahim Abdullahi, while parading the suspect yesterday in Maiduguri, the Borno State capital, said he was arrested with a car filled with fuel and other food products. The Borno NCSDC boss gave the name of the suspect as Bakura Ibrahim, a 35-year-old who was arrested on June 6, at the Muna Garage along Gamboru Ngala Road, Maiduguri.

According the commander, the suspect was arrested with “24 Jerry cans of 25 liters of Premium Motor Spirit (PMS), seven cartons of traditional medicine, 10 bags of fishing hooks and nets, and sex enhancement drugs”.

While giving an overview of the command’s success against crime said it was possible because of collaboration with other security agencies. “We have since move forward from sharing intelligence to arresting culprits and handing them to relevant department for prosecution.”

He added that his men have arrested three top Boko Haram terrorists and handed them over to the military for adequate action within the year.

Speaking on the recent scale of attacks by the insurgents, Abdullahi attributed it to the activities of informants, logistics suppliers and sympathizers and some sleeper cells that have become active and are living among residents.

“In the June alone, we recorded about 19 Boko Haram attacks in the state, some of these were actually repelled.

“The command came to the conclusion that the rise in attacks is due to logistics supplies and sleeper cells which are very active in the society, hence we intensified our intelligence gathering which yielded positive results,” he said.

He added: “On April 1, one Bashir Abdulrahman, 30 of London Coli Zannari Ward Maiduguri, was arrested along Monguno road with 14 mattresses, suspected to have been stolen from a Non-Governmental Organisation (NGO), which got the materials as donation from UNHCR.

“On April 4, one Mohammed Mohammed, of Ruwan Zafi, Custom area Maiduguri, was arrested with six vandalised rolls of aluminium conductor cables concealed inside a bag of beans among others,” he said.

He concluded that his command recorded about 369 cases in 2020, out of which 319 were disposed and over N100 million recovered from the various crimes and criminals. 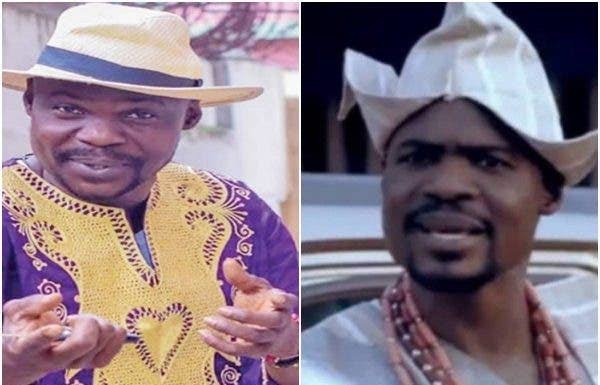