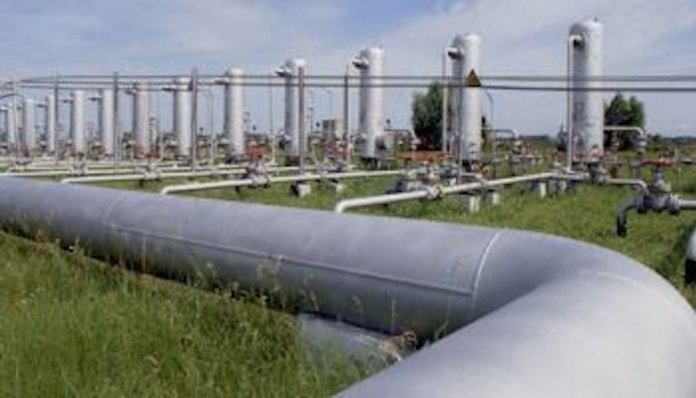 The leaders, who made the assertion Thursday in a statement denying claims by a youth group, Central Youth Body of Warri, Excravos, Burutu and Forcados, purporting that operators of the facility, Ocean Marine Solutions Limited, has not empowered indigenes of the area, also maintained that the security firm and its Chief Executive Officer, Captain Hosa Okunbor had been subletting surveillance contracts to bonafide indigenes of the host communities as a means of empowering youths.

“The only thing that might likely bring issues if not urgently addressed is the use of Heritage Energy Operational Services Limited to cancel and terminate the indigenous grass cutting/local surveillance contractors and workers in Transforcados pipeline, OML 30 which the leaders of various communities, Delta State Government and Heritage in a joint meeting held at Government House, Asaba resolved that Heritage should with immediate effect re-award such contracts back to its original beneficiaries from the host communities which Heritage has not been able to fulfil.

“As far as we are concerned leaders of the host communities in OML 30, this is the only thing that is causing tension which might likely cause issues if Heritage fails to reverse the contracts back to their original indigenous contractors,” the statement read in part.

The leaders stated that apart from pipeline contracts awarded to indigenes of the host communities, Ocean Marine Solutions Limited empowered youths from the said communities and that some are receiving salaries on a monthly basis as employment.

According to them, the Central Youth Body of Warri, Excravos, Burutu and Forcados in Burutu local government and Warri South West local government areas lacked the mandate of host communities in cluster 11, OML 30 Transforcados pipeline because they do not know the true picture of what is going on in the area.

“The Federal Government of Nigeria (FGN), Delta State Government, the Chairmen of Warri South West and Burutu local governments should be aware that OMS has legally engaged the host communities and has done the needful by giving employment slots/jobs to the youths of the host communities, therefore, there is no youth restiveness that is likely to cause crisis in the said concerned area where OMS is running the surveillance contract,” they insisted.

‘There’s Nothing Amotekun is Doing Today That My Neighbourhood Watch Doesn’t...

‘There’s Nothing Amotekun is Doing Today That My Neighbourhood Watch Doesn’t...