The death of immediate past Group Managing Director (GMD) of the Nigerian National Petroleum Corporation (NNPC), Dr. Maikanti Baru, was a shock to many people. As a top-floor stakeholder in the Nigerian oil and gas sector, Baru’s decisions have affected many lives and the Nigerian economy deeper than most would realise. He will not be forgotten in a hurry. He will never be forgotten by the immediate-past Minister of State for Petroleum Resources, Dr. Ibe Kachikwu—who was Baru’s predecessor at the NNPC.

Kachikwu was among those who expressed sincere condolences to the family of Baru over the latter’s demise. In his message, Kachikwu wished peace upon the soul of the departed and prayed that his family and close friends have the fortitude to bear the loss. He also mentioned that it was only a month ago that he contacted Baru, asked about his settling down for retirement and wished him well.

That last bit is doubtless a surprise to most people. It would be an understatement to state that Kachikwu and Baru were not the best of friends. There’s evidence to the fact that they constantly sought to outdo each other—not necessarily in a chummy fashion. Not ever in a chummy fashion.

There is a bit more depth to their tango. However, it became evident when they kept knocking heads whenever they were paired—which happened more times than necessary, according to an analyst. Baru took over the NNPC GMD position from Kachikwu—who had gone on to be State Minister of Petroleum Resources—in 2016.

Kachikwu and Baru collided on nearly everything. For instance, when conflict over oil matters in the Niger Delta was at its head, Kachikwu favoured peaceful resolution and increased investment into the region; Baru urged the government to institute a military tactic and prohibit the actions of militants through force.

Kachikwu had also almost made a practice of accusing Baru of sidelining him—and other members of the NNPC board or Petroleum Ministry regarding important decisions. An example of this was a repositioning exercise laid out by Baru to effectively rattle the position of 55 NNPC executives. Expectedly, Kachikwu opposed this move and appealed passionately to President Muhammadu Buhari. Baru won.

So throughout their shared history, there has been more conflict that anything else. One might say that Baru never let Kachikwu sit comfortably and thus pushed his career and corporate experience further than imagined.
Nonetheless, the memory of Maikanti Baru will remain tied to Ibe Kachikwu, and the latter will never forget him. 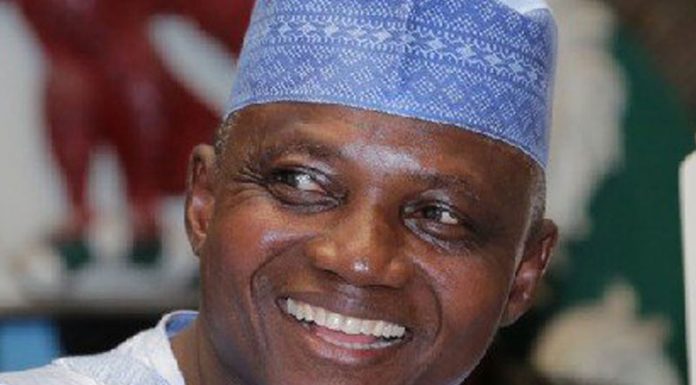 Secondus: Nigeria Has No Direction under Buhari