The Nigerian National Petroleum Corporation (NNPC) yesterday raised the alarm over the prevalent low grade and contaminated AGO, otherwise called diesel offered at discounted prices in parts of the country.

The warning was contained in a report by NNPC Retail Limited’s Managing Director, Mr. Billy Okoye, who admonished motorists to be wary of the off-spec products.

A release by the NNPC Group General Manager, Group Public Affairs Division, Dr. Kennie Obateru, quoted Okoye as saying that the warning became necessary because the low grade, contaminated diesel was harmful to machines and environment.

He explained that NNPC Retail Limited as a market leader considered it incumbent upon it to alert the public on the subject.

He assured consumers that NNPC Retail Limited deal only in premium, high-quality products in the interest of Nigerian motorists and users.
The NNPC urged consumers to patronise the company’s stations where the quality of their products were assured.

As a deregulated product, diesel is also imported by other major and independent marketers in the country, the corporation said.

Meanwhile, the national oil company has expressed its determination to adhere to sustainable environment practices in all its operations to safeguard biodiversity in the country.

Group Managing Director of the NNPC, Mele Kyari, made this known yesterday in Abuja in his keynote address as part of activities to commemorate the 2020 World Environment Day celebration with the theme ‘Biodiversity’.

Kyari said that the corporation would continue to be guided by sound environmental policies and standards so that the NNPC does not harm the environment and the communities of creatures within its sphere of operations.

“NNPC’s firm position on sustainable environmental practice is today reignited by the theme of the 2020 World Environment Day, which seeks to raise further awareness on conservation of Biodiversity.

“Biodiversity has remained the single most important factor that enables all living creatures to depend on the mutual services of one another in order to ensure survival, a balanced ecosystem and the sustainability of our planet,” Kyari stated. 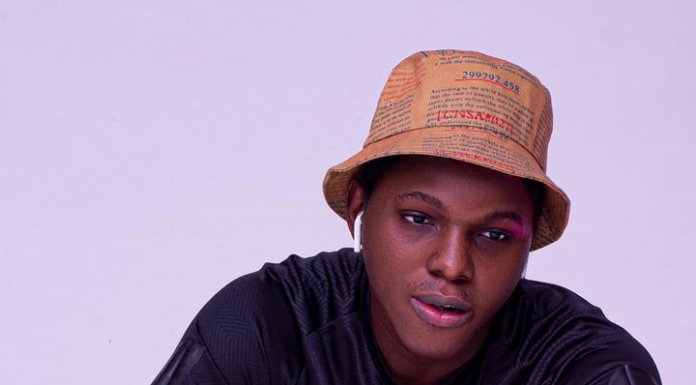 Why they call me king of lagos night life – Bamidele Adams.

Lockdown: House On The Rock Not Yet Ready for In-person Church Services, Says Church