SuperSport viewers on DStv can now begin counting down the days until the football season restarts with La Liga on 12 June, but until then you can ReLive Africa’s best football memories with Nigeria.

Nigeria burst onto the global football scene in style in the nineties with an impressive performance at the 1994 World Cup in the USA which saw them finish top of their group in their first ever official football tournament.

There have been two undeniable peaks in the history of Nigerian football, two moments which have garnished the reputation of fear when you face the Super Eagles. Those moments are undoubtedly the 1994 World Cup and the 1996 Summer Olympics.

Speaking after the tournament, Amokachi explained why the team was so successful. “It all started from 1989 when we failed to reach Italia 90 and the coach made it clear that he will make us the first to play at the World Cup. We had a blend of experience and fearless young players as well as a manager who had the power of motivation and the ability to bring the best out of his players,” said Amokachi.

The final of the 1996 Olympics was a humdinger with Babayaro, Amokachi and Amunike finding the back of the net, Amunike’s goal coming in the 90th minute to see the Super Eagles beat Argentina 3-2 to win a gold medal as they made all Africans proud.

Speaking after the Olympics, Sunday Oliseh, who was a key player in the Nigerian team, said: “I guarantee you that as I talk to you now, everyone in Africa is celebrating. There is no sleeping tonight. Everyone will be happy. This is for all the African countries.”

CHAMPIONS LEAGUE Ighalo in Paris with Man Utd for PSG...

CHAMPIONS LEAGUE Ighalo in Paris with Man Utd for PSG... 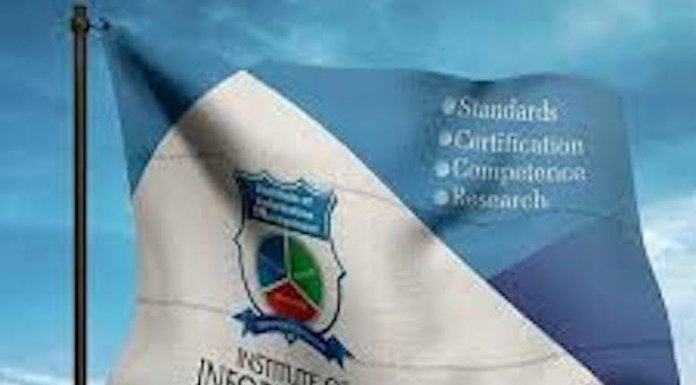