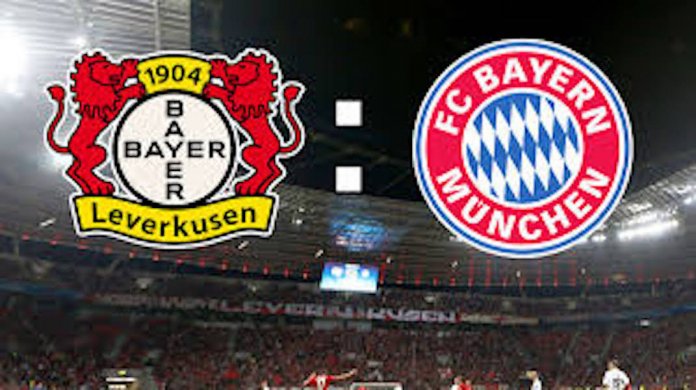 Bayern Munich and Leverkusen will today battle in what is expected to be a fascinating moment for football fans.

The match would be broadcast live today at 2:30p.m. on StarTimes’ ST World Football Channels 244 and 254 and, ST Sport Premium Channel 246.

The Bundesliga league no longer seems to be a one-horse race and Bayern can therefore not afford to drop points, and would need their best players to get the better of a tough customer like Bayer Leverkusen.

After winning in Dortmund and following that up with a comfortable 5-0 victory against struggling Düsseldorf last weekend, Bayern München are marching towards an eighth successive title.

Bayer Leverkusen Coach, Peter Bosz’s side have been blowing hot and cold since the restart of the season, winning their first match 4-1 at Werder Bremen and 3-1 at Borussia Mönchengladbach, but then crashing spectacularly at home against Wolfsburg before finding back to their winning ways at Freiburg last Saturday.

Leverkusen have one of the most exciting young players in the world amongst whom is 20-year-old German international, Kai Havertz.

Other tasty clashes to look forward to in the Bundesliga this weekend include: Borussia Dortmund, who remain the only club with a realistic albeit chance of still catching Bayern. The Black and Yellows are at home against Hertha Berlin in today’s late match, knowing that any further slip-up will all but kill their hopes of winning the title.