The Chairman of the Independent National Electoral Commission (INEC), Prof.Manhood Yakubu, has called for a review of the nation’s security architecture for enhanced confidence in electoral system in this period of coronavirus pandemic.

He also called on the security chiefs to design a security code of conduct for it’s personnel that would be participating in the Edo and Ondo States governorship elections and other by-elections within the period.

This is coming as the National Security Adviser (NSA), Major General Babagana Monguno, charged all security personnel that would be deployed to ensure polls were conducted peacefully and without rancoue.

Also, Prof Mahood Yakubu warned that there were warning signals that the elections would be acrimonious and advised the security agencies to be proactive.

The INEC chairman spoke Friday at the first virtual meeting of the Inter-Agency Consultative Committee on Election Security (ICCEC) with heads of security chiefs in the country.

According to the INEC chairman, “INEC’s policy on conducting elections under the current global pandemic is anchored on the guidelines issued by the Presidential Task Force (PTF) based on the advisory by health authorities. The guidelines provide for measures to protect the electoral process and the people involved, ranging from the election officials, observers, the media and, above all, the voters.

“Doing so will also increase public confidence and consequently enhance the credibility of the electoral process.

“To do so effectively, there is need to review the security architecture. in the light of the global pandemic and come up with clear guidelines as well as supplementary code of conduct for security personnel on election duty”.

Prof. Yakubu said that as the prevailing COVID-19 pandemic will impact on the planning and deployment strategy for the conduct of elections generally, it was necessary for ICCES to evolve effective ways of securing and protecting the integrity of the electoral process.

Fortunately, he stated in the aftermath of recent Governorship elections, ICCES set up an ad hoc committee to advise it on security arrangements for future elections.

The report of the Committee, he said, would be presented for consideration at the meeting.

The INEC chairman said, “We should, as a matter of urgency, come up with a policy and code of conduct for security personnel in the context of the COVID-19 pandemi”.

He announced that the process for the party primaries for the nomination of candidates for the Edo Governorship election had commenced, stating that as at Thursday 15 out of the 18 registered political parties had invited the Commission to monitor their primaries.

Also, he said that the process for Ondo State was scheduled for 2nd to 25th July 2020, while lamenting , the conduct of primaries by political parties tends to be very acrimonious.

According to the INEC chairman, “The security agencies need to act proactively. An early engagement with political parties and aspirants is necessary in order to create the atmosphere for peaceful primaries and consequently peaceful elections”.

He explained that in the next few months, the Commission will hold two major elections that are the end of tenure Governorship elections in Edo and Ondo States scheduled for 19th September 2020 and 10th October 2020 respectively.

He also told the security chiefs that the Commission had released the timetable and schedule of activities for the two elections early this year.

Prof. Yakubu said that no one anticipated that the preparations for the elections will be done in the middle of a global health emergency, explaining that COVID-19 pandemic has altered the normal way of doing things, including the conduct of elections.

For this reason, he said, “the Commission released a new policy on conducting elections in the context of the COVID-19 pandemic. The policy has been discussed with different stakeholders in the course of this this week and also shared with you for deliberation at this meeting”.

He further said that, “In addition to the two governorship elections, vacancies have occurred in 10 National and State constituencies in 8 States across the country. The Commission is also making preparations for the consequential bye-elections in the context of the COVID-19 pandemic.

“INEC’s policy on conducting elections under the current global pandemic is anchored on the guidelines issued by the Presidential Task Force (PTF) based on the advisory by health authorities. The guidelines provide for measures to protect the electoral process and the people involved, ranging from the election officials, observers, the media and, above all, the voters”

In his speech, the representative of the NSA, Galadima Yusuf charged all security personnel deployed for election duties to ensure that all elections were conducted peacefully and rancour free. 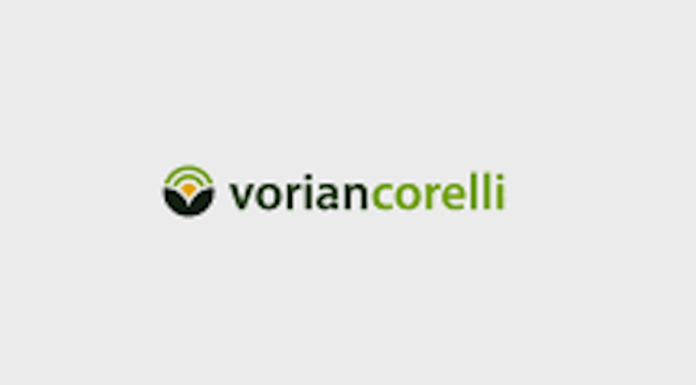