Edo State Governor, Mr. Godwin Obaseki; the Minister of State for Labour and Employment, Mr. Festus Keyamo and Senator Shehu Sani, have reacted to the death of the legendary Reggae star, Majek Fashek.

The Raggae star a.k.a rain maker, died after battling with cancer for nearly a year.

His manager, Mr. Uzoma Omenka, confirmed the news of his death on the singer’s Instagram page yesterday, adding that the Raggae Star also known as Rain Maker died at 11.45 p.m. on June 1, Nigerian time.

Omenka said the singer died in New York, where he was receiving treatment, adding that the doctors advised he should be moved close to his family, which informed his being moved to New York where his wife and three sons live.

He said contrary to insinuation that the Raggae legend died in London, he had been moved from London to New York on the advice of the doctors that he should stay close to the family.

He said Majek was separated from his family for 10 years until last year when they were reunited on the advice of his doctors that he should be close to his family.

Obaseki in a statement, said Majek Fashek’s death was saddening, as he was one of Edo State’s finest cultural exports, who through his soulful music cultivated fans across the world and brought global acclaim to his name and birthplace.

According to him, “I mourn the death of quintessential, maverick musician and Edo son, Majek Fashek.

“Fashek, who took the world by storm with his enigmatic talent, remains one of the finest cultural icons of his age and would be remembered for his disarming craft and skill.

“Majek Fashek was born by an Edo mother, grew up in Benin City, and stood as a shining light for youths in the state to emulate.

In his condolence message, the minister in a tweet said, “R.I.P my big brother, Mr. Majekodunmi Fasheke (aka Majek Fashek), the ‘Rain Maker’ and extraordinarily gifted musician.

“They don’t make them like you anymore. Your remake of the song Hotel California remains one of my favorites and, of course, the ever green, Send Down the Rain!” Keyamo said.

Similar, Senator Shehu Sani inrin histhis reaction said, “some years ago I met Majek Fashek near a train station in New York before he returned to Nigeria; he was a shadow of the man many of us loved decades ago”.

According to him, Majek rode through a rough and dangerous terrain in life, he tried to pick up and now is gone, he was an unforgettable legend.

editor - August 4, 2020 2:28 am
27
The relationship between Nigeria and China with regard to loans obtained from the latter to fund Nigeria’s infrastructural projects suddenly became a matter of... 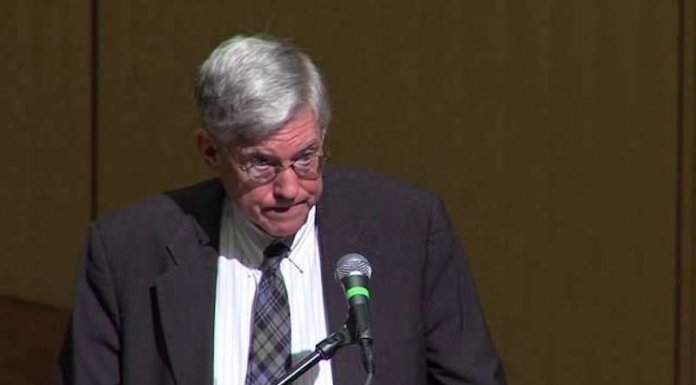