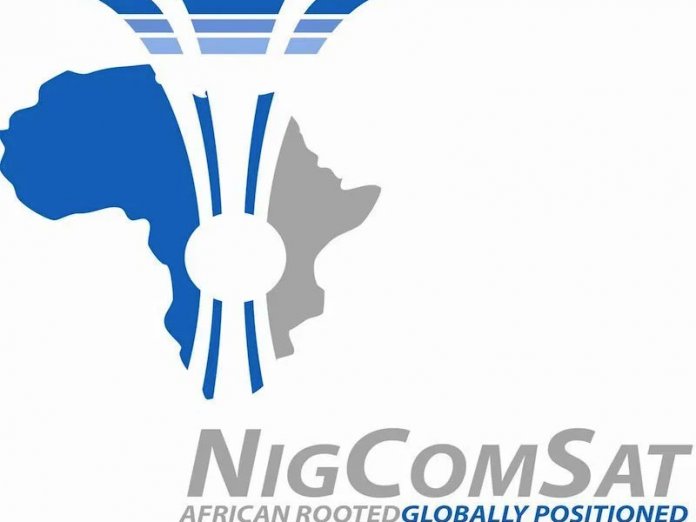 The House of Representatives has ordered a forensic audit of the activities of the Nigerian Communications Satellite (NIGCOMSAT) Limited from inception to date, especially over an alleged contract scam of N8 billion.

The House said while the fixed satellite service business has proven lucrative in so many countries with a worth estimate of the global space as high as N173 trillion, and 75 percent of this coming from commercial revenues, NIGCOMSAT is yet to get a slice of the pie, and has generated zero revenue.

Therefore, the House mandated “the Committees on Information Technology (ICT) and Finance to carry out a forensic audit of the activities of the NIGCOMSAT Limited from inception to date, and report back within four weeks for further legislative action.”

The decision of the House followed the adoption of a motion on the need to investigate the alleged sleaze, misappropriation and non-profitability of the NIGCOMSAT moved by the House Minority Leader, Hon. Ndudi Elumelu, at the plenary yesterday.

Moving the motion, Elumelu said in 2006, the federal government incorporated the NIGCOMSAT with the aim of revolutionising the information and communications technology system in Nigeria, as well as to improve national security, broadcasting, internet access, e-governance, health and the educational sectors of the country.

The minority leader stressed that it costs the federal government the sum of $340 million of tax payers’ money to build the NIGCOMSAT-1 and a further N435 billion from the federal allocation as running cost and another $127 million as debt servicing to the Chinese Government, but lamented that there was little or nothing to show for these huge investments.

Elumelu said: “Disturbed that even though the company has not been able to make contributions to the country’s revenue, it has been riddled with series of allegations ranging from contract scam to the tune of N8 billion to bribery of government agents and withholding of vital documents to ensure the cover up of the massive irregularities against the management of the company.

“Also disturbed that at a time, a managing director of the company was alleged to have wrongfully declared her assets and signed off the company’s Direct-to-Home (DTH) facility to NIGUS International Investment Limited (a company owned by the father in-law of the head of DTH) after she acquired shares in NIGUS through proxies.”

The minority leader expressed worry about the allegations that the management of the company breached government policy on procurement by ensuring that procurement matters are handled strictly between the offices of the managing director and that of the legal adviser, which is a breach of the country’s financial regulations.