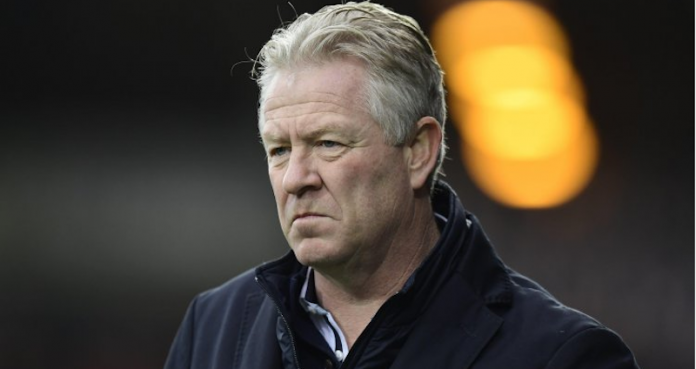 The 56-year old tutored the Nigerian as a 19-year old who arrived from Nath Boys Academy in 2015.

He was able to blend in with the first team, making 83 competitive appearances in one season and a half before departing for Leicester City in January 2017.

Ndidi raised his ‘A’ game in East Midlands and has become one of the most consistent defensive midfielders in the Premier League.

“To play in this position, you need total game discipline,” Maes told The Athletic.

“He is very strong and has a very good ball-recovery ability. Ndidi has those telescopic legs he can stretch out to get the ball back. I saw this in training when he was young.

“When you are young, you learn a lot. Also, he is a very smart guy who wants to learn. He adapted very quickly to the situation. You only need to tell him one time how he needs to defend and how he needs to play a position. He learns unbelievably quickly.”

Maes further praised Ndidi for being respectful and following instructions, which was also echoed by current Leicester boss Brendan Rodgers.

“He was very respectful to his coach. He listened to everything you said and the way he wanted to go was the way his coach wanted him to go. He was very good to coach because he was hungry to learn,” Maes said.

“The one thing with Wilfred is he is a world-class learner. He wants to learn. He wants to improve and then he wants to do something about it,” Rodgers was also quoted as saying in The Athletic.

“He has been absolutely brilliant since I came here. You saw how much we missed him and that is testament to the level he has played at and what he gives to this team.”

Ndidi has been widely known to play in a single pivot role in midfield for Leicester, but Rodgers is looking to improve him by adapting him in more roles which the former Liverpool boss admits is working.

“It was about giving him a wider view of the game,” Rodgers said.

“He has played a lot for us in that single pivot position where maybe before, he has played beside someone, so it is giving him that understanding of the positional sense and where to be and where to run when certain players have the ball.

“We have been trying to improve the tactical element of his game so he understands not just his role without the ball but with the ball as well.

“We have been working on his technique, the simple basics of the game, passing and receiving. He takes the ball now and he understands he doesn’t need to spread the ball 60 or 70 yards — he is a continuity player. He has the ball, takes the ball and passes the ball. And when he hasn’t got it, he then uses his incredible athleticism to affect the game.

“From a tactical perspective, a lot of the work has gone into that with him. From a technical perspective, he has constantly worked on his touch and how he turns with a touch. Those little basic fundamentals of the game.”

Maes stated he was proud of the mark Ndidi has made in the Premier League with 130 appearances, eight goals and seven assists, and believes he is ready to play for a bigger side than Leicester who are currently third in the standings and look guaranteed of Champions League football next season.

“I am very proud to see him doing so well in the Premier League,” Maes said in The Athletic.

“When you are a coach, you are not only a coach for the results but also a coach to make players better and develop them as players and people.

“Ndidi can make great progress and will get an opportunity to play in an even better team than Leicester. It is very important that you have these types of players in the squad. You need protectors all the time when you don’t have the ball and he is one of the best protectors around.” 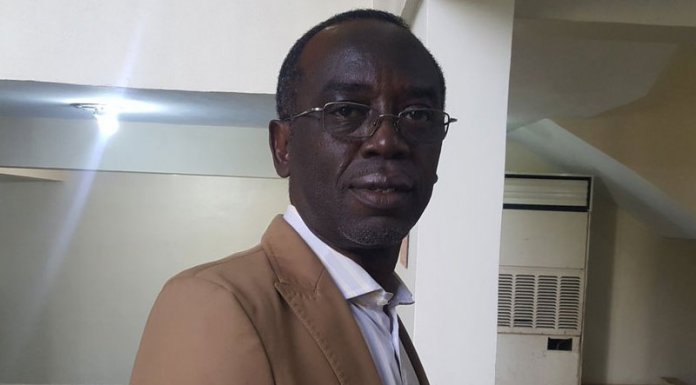 WHO Appoints Nigerian as Member of Committee on Traditional Medicine

PROFILING THE MAN BEHIND THE CONTROVERSIES