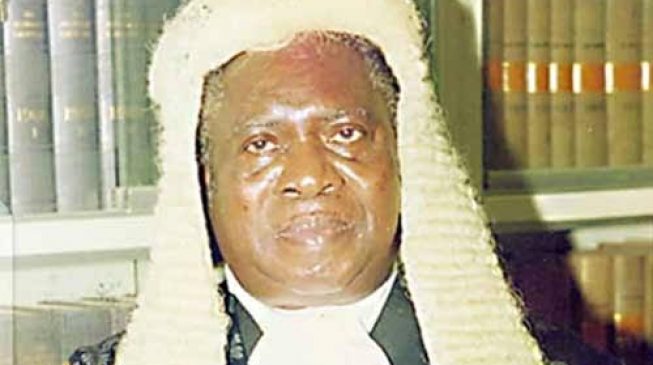 The NCDC Act 2018: Functions of the NCDC
It is with sadness that I write this tribute to the memory of the Honourable Justice Chief Adolphus Godwin Karibi-Whyte, CON, DSSRS, Retired Justice of the Supreme Court of Nigeria, who died on May 22nd, 2020, at the age of 88. I knew Justice Chief Adolphus Godwin Karibi-Whyte rather well; he was one of the most eminent jurists to emerge from Rivers State of Nigeria.

His Journey
Born in Abonnema in the Akuku-Toru Government Area of Rivers State of Nigeria, he started his career in the legal profession as a legal practitioner, having been called to Bar at the Middle Temple, London in 1965, shortly after which he returned to Nigeria to attend the Law School, and thereafter, enrol as a Solicitor and Advocate of the Supreme Court.

He worked briefly in the Rivers State Ministry of Justice, from where he was appointed a Judge of the Federal High Court. His Lordship proceeded to the Court of Appeal, and ultimately to the Supreme Court, where he served with dedication and zeal until the year 2002, when he retired from the Judiciary in the International Criminal Court at The Hague Netherlands.

The Honourable Justice A. G. Karibi-Whyte was perhaps one of the last of the Justices to serve during the golden years of the Supreme Court of Nigeria, the likes of which included, Honourable Justices Chukwunweike Idigbe, Andrews Otutu Obaseki, Kayode Eso, Chukwudifu Akunne Oputa, Mohammed Lawal Uwais, Salihu Modibo Alfa Belgore, Anthony Ikechukwu Iguh, and some others. He was a Life Bencher, and also served as the Chairman of the Honourable Body of Benchers from 2001 to 2002.

Upon his retirement from Judicial service, The Honourable Justice A. G. Karibi-Whyte was appointed the Chairman of the Rivers State Advisory Council from 2003 to 2007, when His Excellency, Sir Dr. Peter Odili, CON, GSSRS, was the Governor of Rivers State. Thereafter, he served as the Pro-Chancellor and Chairman of the Governing Council of the Rivers State University, Nkpolu Oroworukwo, Port-Harcourt. Until his death, the Honourable Justice Chief Karibi-Whyte was the Chief/Head of the Boto/Whyte House in the Iju/Jack Group of Houses of Abonnema.

As Chairman of the Body of Benchers, and an indigene of Rivers State, I have to say that the wise counsel and fatherly presence of Justice Chief Adolphus Karibi-Whyte, will be sorely missed. I know that he will also be sorely missed by his wife of over 50 years, his children, his grandchildren, his great grandchildren, and all the members of the bereaved families, to which he belonged. We all must pray the Almighty and Eternal God to comfort all who are bereaved, and we all must also pray the same Almighty and Eternal God to grant the soul of his departed Lordship eternal rest in peace. AMEN! AND AMEN!
O. C. J. Okocha, MFR, SAN, JP, former President, NBA; Chairman, Body of Benchers 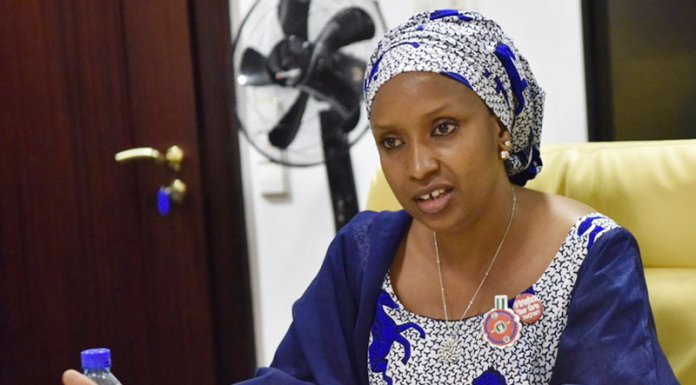