With almost certainty that Super Eagles forward, Victor Osimhen, is likely to switch to any of the elite clubs in Europe, Lille owner, Gerard Lopez, has insisted that nothing short of £72million will make the French side to release their brightest star this season.

Osimhen, who lost his father recently, has received interests from Liverpool and other offers from Spain and Italy.

According to UK’s Dailymail and quoting the club owner, it said only fee in the same valuation of what Arsenal paid for Nicolas Pepe last summer to land him can sway their prized starlet from Lille.

Interestingly, the AFCON 2019 bronze medal winner with the Super Eagles of Nigeria last summer in Egypt was the direct replacement of Pepe.

The 21-year-old Osimhen, who is described by club staff as the ‘Rubix’s cube’ of the side because he is so difficult to figure out on the pitch, has been the best in the team this season scoring 18 goals in his debut campaign in Ligue 1 after joining from Belgian Pro League side, Sporting Charleroi.

It was gathered that teams like Tottenham and Arsenal are rivalling Liverpool just as the La Liga giants, FC Barcelona and Real Madrid had indicated interests in the Under-17 World Cup winner with the Golden Eaglet at Chile 2015.

Lopez said he has been inundated with offers for his prized asset but he will not be forced to cash in on a cut-price deal amid the coronavirus crisis.

“There are multiple offers,’ he told Sportsmail. “We turned down one English and one Spanish offer this January transfer window.

“There is a wide array (this summer) and I wouldn’t want to give the names of the clubs who are bidding but what I can tell you is that there are multiple (offers). There are three championships that have clubs that have bid for him.”

THISDAY recalled that Osimhen joined the club on a five-year deal for a fee around £10m last summer and the club are now looking at the possibility of making a huge profit 12 months on if he does leave for England, Spain or Italy.

“I am not being a sales guy because last year people didn’t believe that we had the offers we had with (Nicolas) Pepe and it turns out we had multiple of them.

“Let me tell you with Osimhen, it is the same thing, whatever number you heard, the high number I have read is very much on the money of the offers that we have received. That’s where we are,” he pinted out.

Pepe was the major exit last summer joining Unai Emery’s Arsenal for a club-record fee— a move the Spanish boss recently revealed he was not behind – and that opened the spot for Osimhen to spearhead the attack.

His £72m sale to Arsenal was key in them raising £128m from player sales last summer. In the last three years, the club have made £219m from players, spending £149m on incomings.

Lopez revealed it is not just Osimhen that has clubs jockeying to earn his signature right now. The club’s production line, which has seen Eden Hazard, Yohan Cabaye, Franck Ribery and Divock Origi come through, is also demanding sizeable fees for players.

“If we were to activate for every single player we have received an offer for, I am going through my mind right now, we would sell nine players out of the starting XI, a further six players that are usually non-starters and a further two players from the youth team,’ Lopez, who has spent the pandemic creating PPE kit StoBox, explained.

“So, if I was to take offers from everyone else, I would be selling 17 players this summer. It would be absolutely nuts.” 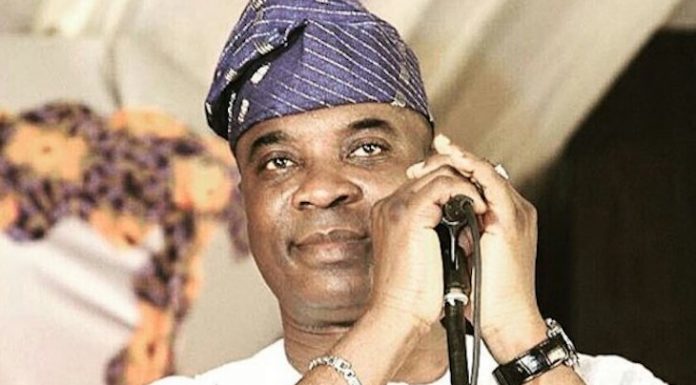