Nineteen days after he was abducted from his farm, the decomposing body of Edo State former Commissioner for Youth and Sports and erstwhile chairman, Ovia North East local government area, Hon Egbe Ediagbonya, has been recovered from a forest near his farm in Utese.

Ediagbonya was kidnapped in the early hours of May 16 in his Utese farm.

His abductors initially asked for N15 million ransom and then directed the family to go and drop N2 million in Patani, a border town between Delta and Bayelsa states whereas he was abducted in the border area between Edo and Ondo States.

Shortly after the family dropped the ransom, the abductors were said to have sent an SMS to the family that their father’s body was in a cassava farm near utese where he was kidnapped.

It was learnt that a team of hunters and farmers found his decomposing body.

Confirming the development through a statement, the Police Public Relations Officer in Edo state, DSP Chidi Nwabuzor, said the body was found “by some farmers in a forest sharing boundary with Ondo State at Utese Village.

“At the scene, the remains of Hon P. E. Edioagbonya was identified to be him by his family and immediately his remains were professionally evacuated and taken to Igbinedion University Hospital Mortuary Okada for Autopsy.

“To this end, the Command deeply commiserates with the immediate family of late Hon P.E Ediagbonya and pray to Almighty God to give them the fortitude to bear the loss and vows to fish out the killers of the illustrious son of Utese Village”, the Police PRO said.

editor - August 4, 2020 2:28 am
18
The relationship between Nigeria and China with regard to loans obtained from the latter to fund Nigeria’s infrastructural projects suddenly became a matter of... 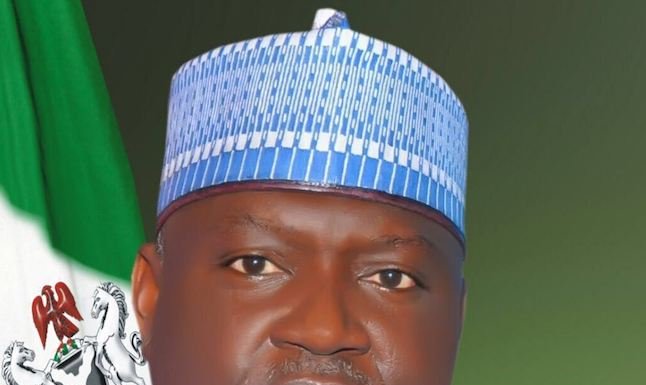