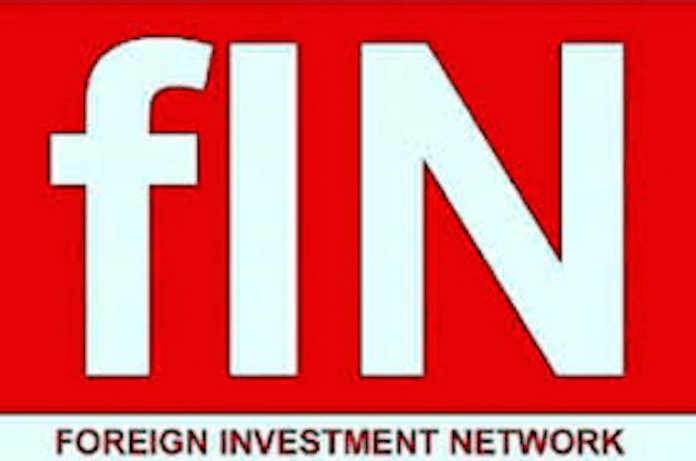 Foreign Investment Network, FIN, has called on the federal government to prioritise improving internet connectivity in order to bring more people on board technology-wise.

This was the resolve of stakeholders who participated at a webinar organised by FIN recently.

The webinar was anchored on the theme: “Deploying Technology to Mitigate The Impact of the Pandemic,” and had stakeholders from different sectors of the economy give their voice to the topic of discourse.

At the webinar, participants admitted to the impact of technology in the wake of the pandemic, adding that it was the only saving grace of man during this period.

The Minister of Communication and Digital Economy, Dr Isa Pantami, who was one of the participants said that the pandemic had sped up federal government efforts to digitalise all sectors of the economy.

“Before COVID, I proposed a National Digital Economy Strategy which was approved by President Muhammadu Buhari. The Ministry of Trade and Investment, Education, Finance and the Central Bank of Nigeria were captured and keyed into the plan. I also came up with National Broadband Plan which is expected to capture 90% people by 2025. These were fasttracked due to COVID-19 outbreak,” he said.

Speaking on the strength of data protection in the country, he said, “Data should be protected and not compromised. Nigerian Data Protection Legislation has translated from subsidiary to principal legislation and it has been taken to the National Assembly to be passed into law. This has been captured in the 2020 budget. The target is to create awareness to reduce breach of data use.”

Head, Sub-Saharan Africa GSMA, Mr Akinwale Goodluck urged the government and civil society organisations to do more in getting more people to adopt technology in executing official tasks other than for entertainment purpose.

The Special Adviser to the Vice President on Innovation, Ifeoluwa Adebayo also called for reduction in data prices to get more people to embrace and enjoy technology offeringsc

To the co-founder and CEO of Descasio, Dele Nedd, there are investment opportunities in digital technology that have not been fully tapped.

He harped on the need to invest in the right skills, electricity and infrastructure to get the best of it.

Sokefun: Why Insider Loan Abuse Should Be Criminalised

editor - August 10, 2020 1:39 am
0
BY ALEX OTTI “Never use what you require for nourishment to just grow tall” – Local Nigerian Saying In this concluding part of our discussion of...

Sokefun: Why Insider Loan Abuse Should Be Criminalised