Receiving the VSF team at the Government House in Benin City, the Edo State Governor Godwin Obaseki, reassured of his administration’s readiness to, within the next two weeks, complete the screening and testing of 500,000 and 5,000 residents respectively.

Governor Obaseki commended the organisation for the intervention, adding that the support would go a long way to further ameliorate the effects of the COVID-19 pandemic.

He added, “Your humanitarian assistance across the country and the timely nature of your donation would help Edo flatten the curve of the coronavirus pandemic.”

While assuring of even distribution of the palliatives received, the governor noted that his administration’s approach to containing the pandemic had been data-driven.

Obaseki added that the state government’s collaboration with the VSF would further help in data collation for better record keeping of a social register.

She revealed that the foundation had found it imperative to commence their assistance in the South-south region from Edo State, as it had the highest number of confirmed cases within the region.

Receiving the donated items at the state warehouse, wife of the Governor, Betsy Obaseki, reassured that the items will get to the intended recipients.

The team also visited the Internally Displaced Persons (IDPs) camp at Ughogua area of Edo State, for donation of items, which include bags of beans, rice, salt and sugar; litres of groundnut oil; face masks and hand sanitisers.

editor - August 10, 2020 1:39 am
18
BY ALEX OTTI “Never use what you require for nourishment to just grow tall” – Local Nigerian Saying In this concluding part of our discussion of... 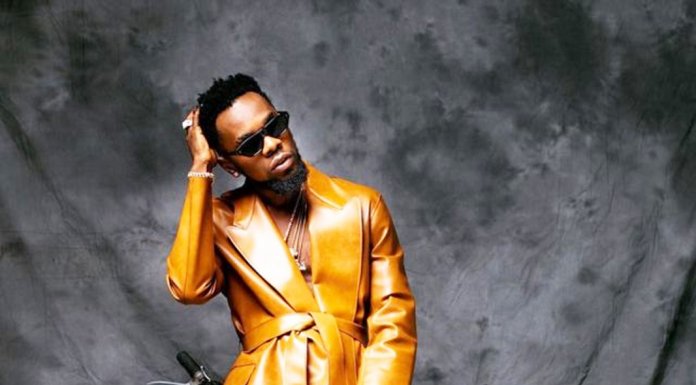