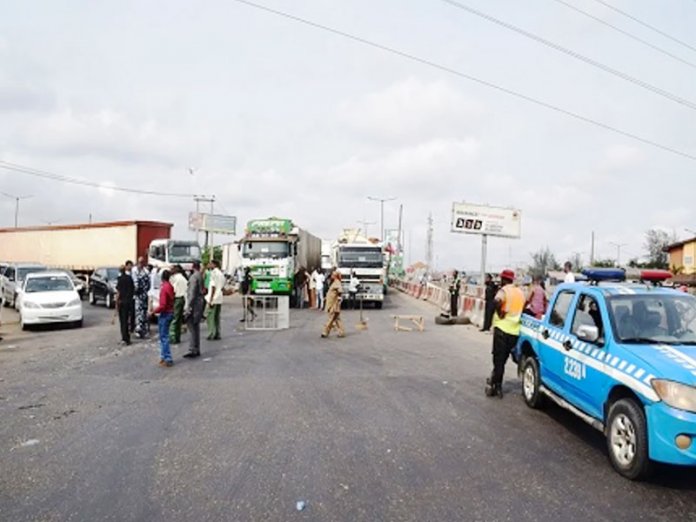 The authorities of the Federal Capital Territory (FCT) have arrested 68 persons travelling through the territory from various parts of the country in violation of the ban on interstate travels enforced to mitigate the spread of COVID-19.

They were nabbed yesterday by the FCT ministerial task-team on the enforcement of COVID-19 restrictions.

The apprehended travellers were hidden in two Dangote company trucks and another truck conveying fertilizers from Edo State.

They, however, ran out of luck around Zuba area when the taskforce team insisted on the physical examination of the contents on board the trucks.

They were consequently arraigned at the Zuba Mobile Court presided over by Magistrate Ebiwari Damini.

The magistrate ruled that those who were allegedly going back to Zaria, having been turned back at the entry of Edo State, be guided out of the FCT and allowed to return to their original place of departure which was Zaria, as he also fined them N5, 000 each.

Damini also ruled that those from Kano and Zaria be returned to the places of their departure by the FCT authorities.

Speaking to journalists at Zuba while leading an operation to turn back the trucks, the Chairman of the task force, Ikharo Attah. condemned the alarming rate at which the ban on interstate travel as announced by the president is being breached.

“Drivers of the two Dangote trucks, who were coming from Kano and Zaria after delivering goods, now decided to take passengers, who were charged N1,500 each. Owners of the trucks must ensure their trucks, which are meant for haulage of goods are not converted to be illegally transporting persons from one state to another, thus violating the lockdown directives of the president. What some drivers do now is to charge passengers along the road to transport them across states. Most of the drivers often ask the passengers to sit on the floor or hide in between bags so that they cannot be spotted by security personnel, but for us in the FCT, we check every truck before allowing them passage,” Attah said. 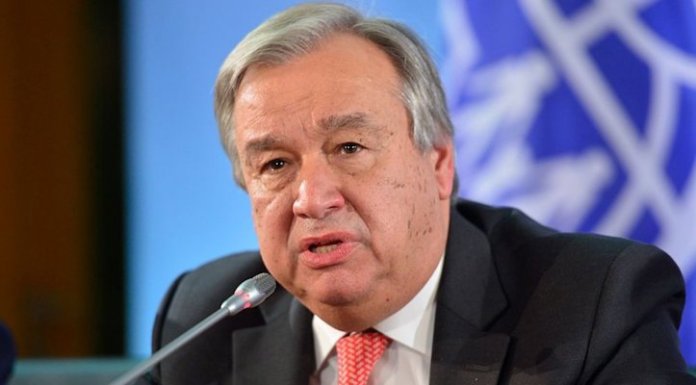