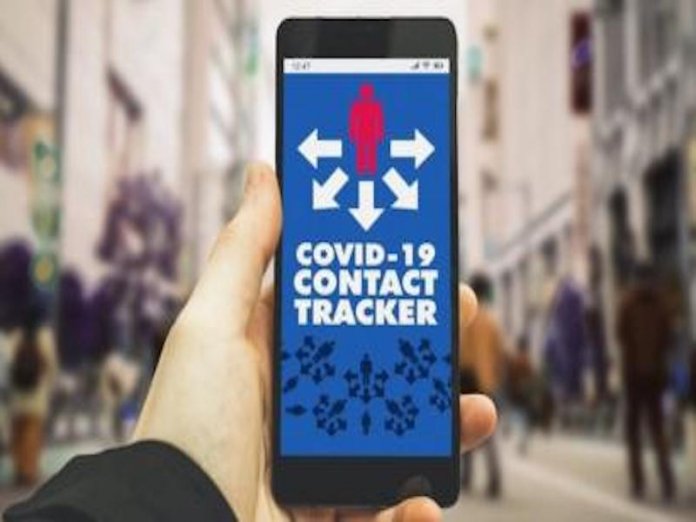 Britain was poised yesterday to roll out a new smartphone tracing app for COVID-19 on an island off England’s south coast, as the country looks to ease a six-week nationwide lockdown.

The app, developed by the state-run National Health Service (NHS), will be trialled on the Isle of Wight ahead of its planned rollout across Britain later this month.

It is seen as a key part of Prime Minister Boris Johnson’s plans to lift stay-at-home orders imposed in late March.

Health Secretary, Matt Hancock announced the app would be available to the island’s health professionals from Tuesday, before being rolled out to all of the island’s roughly 80,000 households later this week.

He said the app was part of the government’s new “test, track and trace” strategy that aimed “to hunt down and isolate the virus so it’s unable to reproduce”.

“This does not mean the end of social distancing on the Isle of Wight or anywhere else for that matter,” Hancock added at the daily Downing Street briefing. 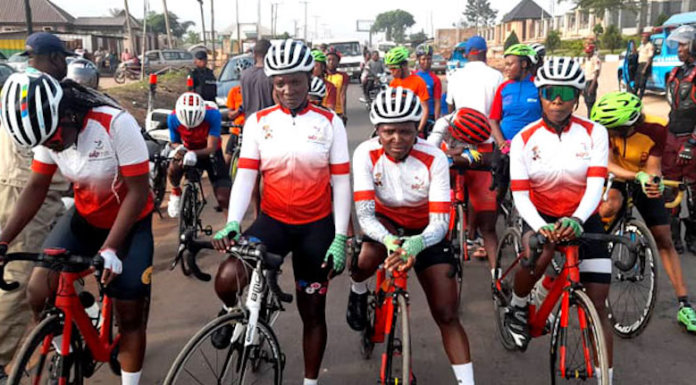