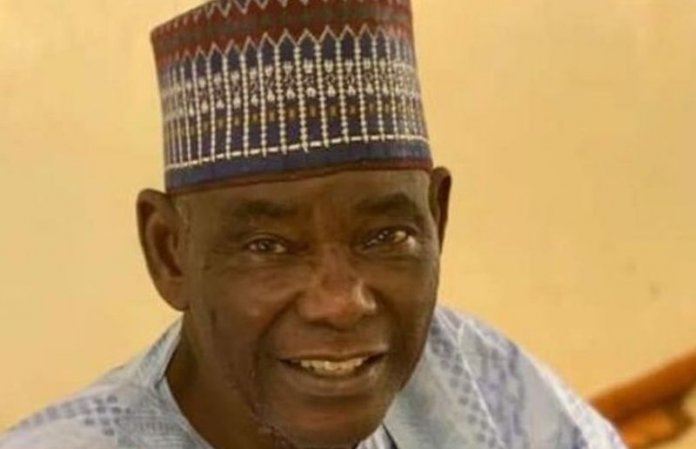 The Sokoto State Government has announced the death of the second civilian governor of the state, Dr. Garba Nadama.

According to a statement by the state government, Nadama died at age 82 after “an illness of natural cause”.

The government quoted Governor Aminu Tambuwal as commiserating with the family of the late politician who passed away yesterday.

He described the late governor as “a dedicated statesman and visionary whose ideas positioned the state on a solid foundation”.

The governor said during his lifetime, “the deceased was unrelenting in offering wise counsel for the advancement of the state and its people”.

Nadama, a Ph.D holder in History from the Ahmadu Bello University, Zaria, served as governor of the old Sokoto state from November 1981 to December 1983, having succeeded late Alhaji Shehu Kangiwa.