By Charles Ajunwa and Ahamefula Ogbu

Immediate past governor of Abia State and Senator representing Abia Central senatorial district in the National Assembly, Senator Theodore Orji, has disowned 2023 presidential campaign posters that flooded Aba and Umuahia, saying he had no more political ambition since he was quitting politics after serving out his present term.

Orji who is Chairman Senate Committee on Privatisation, insisted that he had made up his mind after returning to the Senate for the second time that in 2023, he was not going to contest for any elective office to make way for younger ones to serve, insisting that he was not going back on his words. Orji who blamed fifth columnists and his political detractors for the posters, said he also received calls that same posters had been seen as far as Ebonyi State and asked law enforcement agencies to apprehend anybody seen pasting or in possession of such posters since they did not come from him.

“Several people have called my attention to posters that have flooded some cities in the country purporting to be from me on an ambition to contest for the presidency of the country in 2023 and I was surprised because I neither printed nor sent anyone on such a mission. Even if anyone wants me to go into the contest, I was not consulted so my conclusion is that it is being done by mischief-makers.

“After winning my last election into the Senate, I openly stated that I will no longer contest for any elective office so that I can leave the stage for younger people to come and play their parts; so how can I go back on my words after being part of those that supported the not too young to run bill that has become law in the country?

“Let me state once more for the avoidance of doubts that I have no more political ambition and will retire home in 2023. I did not print any poster and did not send anybody to paste any poster. Only God knows the intention of those doing that. How can one be talking about 2023 that is three years away when we do not own our lives? I am not even contesting for any office, talk less of the presidency,” he explained.

After his election tribunal victory in 2019, he had said, “In 2023, I’ll be off the (political) scene. This is my last political outing in terms of contesting for elective position. You have to allow young people to grow; if I don’t retire I’ll be denying young people the opportunity to grow.”

The federal lawmaker urged the general public and his supporters to ignore such posters as they are the handiwork of political merchants.

editor - October 29, 2020 12:22 am
3
By Olusegun Adeniyi In concluding my column last Thursday, I urged President Muhammadu Buhari to address the nation in view of the EndSARS protests that... 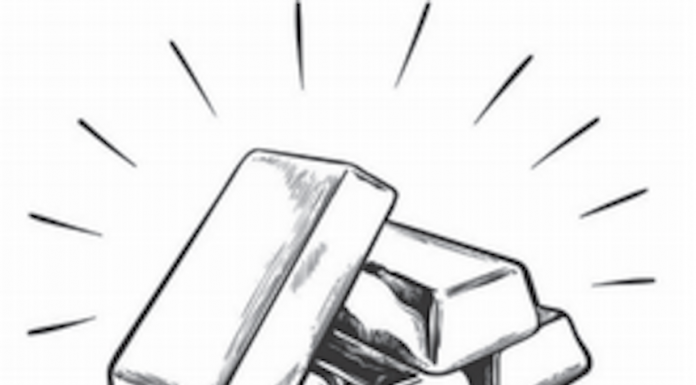