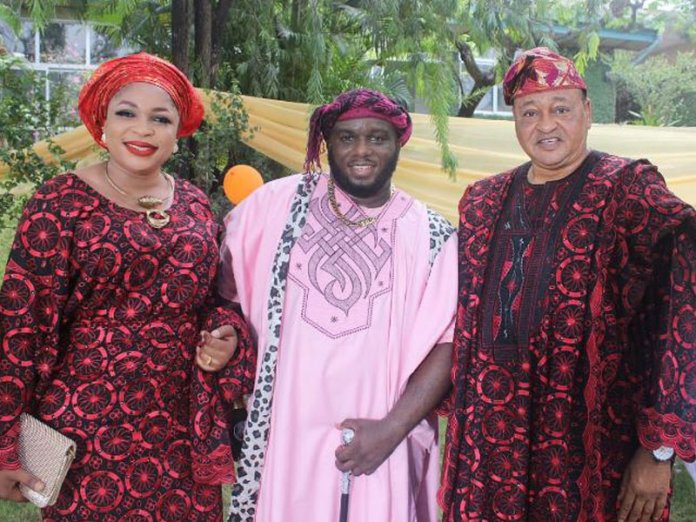 Singer and entrepreneur, Ajibade Olajoku, aka Jibade, has said that he decided to feature veteran actor, Jide Kosoko, and actress, Kemi Afolabi, in the video for his song, Ekaite, because he wanted it to be unique.

In a recent interview , he said, “I decided to collaborate with veteran actor, Jide Kosoko, and actress, Kemi Afolabi, to produce a historic wedding-inspired video for my yet-to-be-released single, Ekaite. I want it to be unique I have plans to change the music industry forever with the type of content I would produce for music lovers. The music industry is suffering an unfortunate decline in good storyline and delivery, so I have taken it upon myself to bring back the good old days with evergreen songs and visuals. In 2019, my song, Forget About Love, was generally accepted and that really encouraged me.”

“I plan to reach out to every member of the black race and add value to the ever growing music scene. I see my record label as a global force and I am very positive about the acceptance of my style.’’