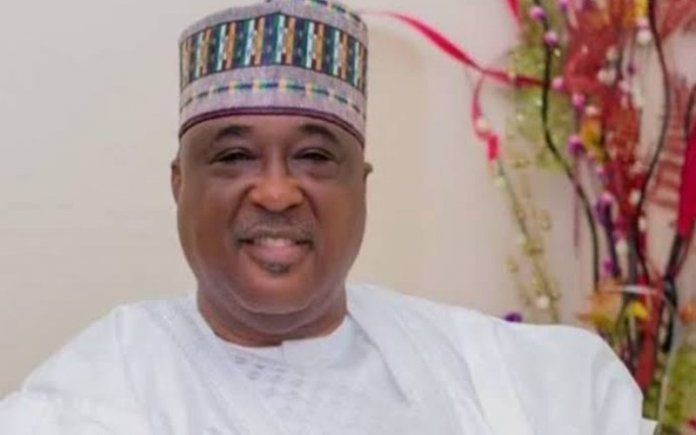 Kwara State Deputy Governor and Chairman of the Technical Committee on COVID-19, Mr. Kayode Alabi, yesterday disclosed that about 15 transporters and 80 motorbikes operators have been arrested for allegedly violating the state government directive and protocols for citizens to stay home.

He also stated that the United Bank for Africa (UBA) has boosted the fight against the coronavirus in the state with a donation of N28.5million.

Alabi, who spoke with journalists in Ilorin on the activities to curb the spread of the COVID-19 in the state, said he had directed that no one should release those arrested or properties sized until he gives any further directive on it.

He noted that the violation of the order of the state government that led to the arrest of the culprits was against the measure put in place to preventive the spread of the pandemic to the state.

The deputy governor commended members of the Task Force for their selfless services towards curtailing the spread of the disease to the state.

Alabi added that the team shut down a church in Idofian, a suburb of Ilorin, last Sunday, which are preparing for a service.

He said: “The committee is considering shutting down markets, but the state government would have redeemed its pledge to distribute food items as palliative measure before such is done.”

Alabi said no politician would be allowed to be part of the committee on the palliative measure as the Emir of Shonga, Alhaji Haliru Yahaya, has been appointed the chairman of the committee.

Abiodun Suspends Aide Arrested in US over Alleged $350m Fraud 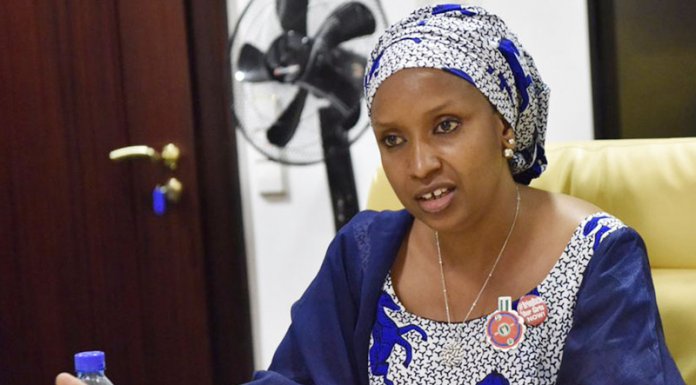 FBN CRISIS AND THE FINANCIAL SECTOR