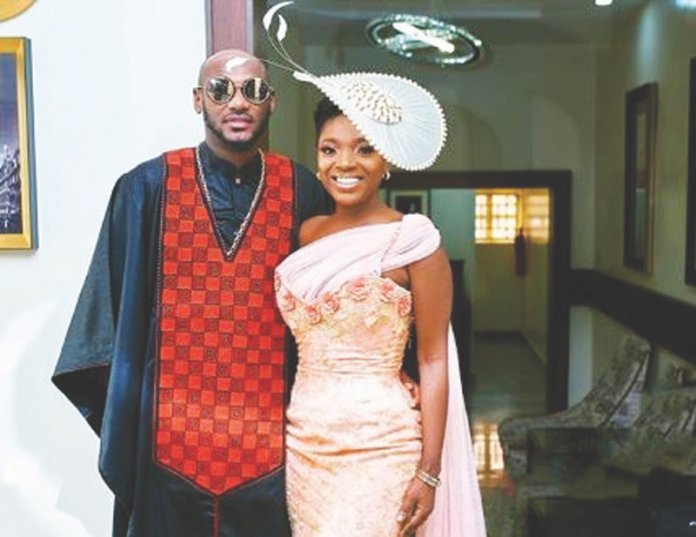 Many couples consider every wedding anniversary as a milestone, so, they celebrate with their spouses. Legendary singer, Innocent ‘2Baba’ Idibia and his wife, Annie are not in any way different. The celebrity couple recently clocked seven years in marriage and they decided to celebrate the milestone. Actress Annie took to her social media handle to share a video of her and 2Baba. In the video posted on her Instagram page, the couple was seen in a grey bathrobe dancing to a song from ‘Warrior’, 2Baba’s latest album.

In the message accompanying the video, Annie wished herself and her husband a happy wedding anniversary. She also prayed that they would celebrate forever. The video was accompanied by a terse post captioned: “Happy Annie-versary to us. Forever7yearsand4evatogo.” 2Baba and his lovely wife Annie have experienced good and bad times but with each year, their love seems to only grow stronger and better.

Despite how perfect their seven-year union appears, the Nollywood actress would readily admit her marriage to the popular musician is not without its challenges. The 35 year-old had mentioned this while responding to a fan who gushed over how “perfect” the couple looked after Annie posted a beautiful photo with her husband on Instagram with the hash tag #ACoupleOfForeverMore. The fan said: “As perfect as perfect can be.” Annie, who shares two children with the African superstar, then replied: “Not perfect but perfect for each other”.

For 2Baba, the singer once said about his wife: “I have been fortunate enough to have met a couple of nice ladies in life and two of them even have children for me. But I think that Annie and I understand each other more. As with matters of the heart, it is very difficult sometimes to find the right words to explain it. Somehow, you just know that this is the particular person that you want to stay with.” The story of 2Baba’s women is so incomplete without his legally wedded wife, Annie Idibia. Interestingly, this is not because 2Baba chose the actress of all his women to be his wife but because she’s been a recurring figure in his life.

It’s public knowledge that Annie was one of the vixens in 2Baba’s first official video as a solo artiste – African Queen – shot in 2004. The music video also featured Nollywood actress, Yvonne Jegede. Prior to their wedding in 2013, Annie had been in the news at different times for slugging it out with some of the other women in 2Baba’s life. Annie was rumoured to have had a showdown with actress and single mother of 4, Caroline Ekanem in 2007 when the singer was recuperating from an attack by suspected armed robber.

On 2 May 2012, 2Baba and Annie had their court wedding in Lagos, Nigeria followed by a private ceremony. 2Baba had announced his marriage via his Twitter page after he proposed to Annie at Club 10, a nightclub on Victoria Island, Lagos owned by football legend, Jay Jay Okocha. The singer and his wife had their traditional wedding on March 8, 2013 in Eket, Akwa-Ibom State Nigeria. The couple also had a white wedding in Dubai, on Saturday, March 23, 2013 with Nigerian and Ghanaian celebrities in attendance.

Arguably one of Nigeria’s most loved couples, the ‘African Queen’ crooner and his African queen, Annie, have come a long way to be together and their true love story is one that resonates. Annie Idibia first met 2Baba at Even Ezra Music Studio when she was just 15. She once said: “I think there was some electricity that second.” Coming back from Annie’s 16th birthday, 2Baba showed off his boyfriend status by paying bus fares for all her friends. He ended up not eating dinner that night but he was content doing it for love.

Their relationship after some moments faced turbulent times. 2Baba during his on and off relationship got two women pregnant. Despite the ups and downs, baby mama drama and crazy careers, they found ways back into each other’s arms. 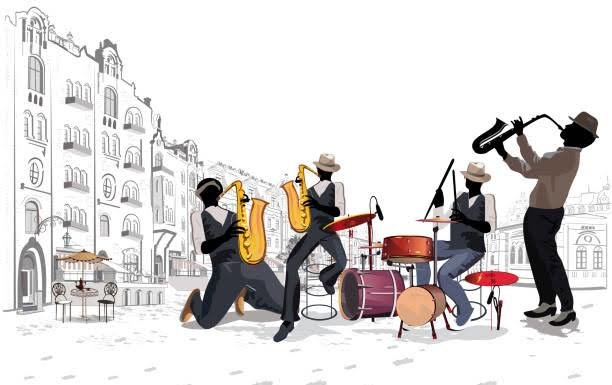