Kenya’s government plans to seek help from the International Monetary Fund, pay pending bills to suppliers and quickly process company tax refunds to support the economy in the face of the coronavirus crisis, officials said.

Reuters quoted Patrick Njoroge, the country’s central bank governor, to have told a news conference yesterday that the government was seeking emergency assistance from the IMF of up to $350 million.

“This is assistance that doesn’t have the conditionalities of programs … a lot of this could be directed towards budget support,” Njoroge said, adding that more support will be sought from the World Bank.

Kenya has 16 confirmed cases of COVID-19, and the disease is hurting crucial tourism and farm exports.
The government expects revenue collection to be hit as both imports and domestic consumption slow, Finance Minister Ukur Yatani told Reuters late on Monday.

“We are looking at underperformances as a result of just COVID-19, of about 70 billion (shillings) … in terms of revenue for the remaining three months (of this financial year),” he said, adding that situation was evolving fast.

Yatani said the government would shift planned spending towards urgent development projects.
It plans to release 49 billion shillings ($460 million) to suppliers for the unpaid bills and expedite the payment of close to 10 billion shillings in value-added tax refunds to businesses in the next two to three months, he said.

The World Bank is making $60 million available to Kenya’s health sector to help it deal with the outbreak.
President Uhuru Kenyatta, who has been meeting business executives, said on Monday that fiscal stimulus measures would be will be announced later this week.

Kenya’s central bank has already implemented stimulus measures, cutting interest rates by a heftier than expected 100 basis points on Monday and reducing the amount of cash that banks are required to hold as reserves.

It is also letting borrowers restructure loans if they enter into difficulties due to the outbreak.
Yatani said the government and firms were seeking new sources of raw materials imports to keep industries going during the crisis.
“We already have challenges with the inflow of (materials) inputs… inputs are either delayed or are not moving in as required,” he said. 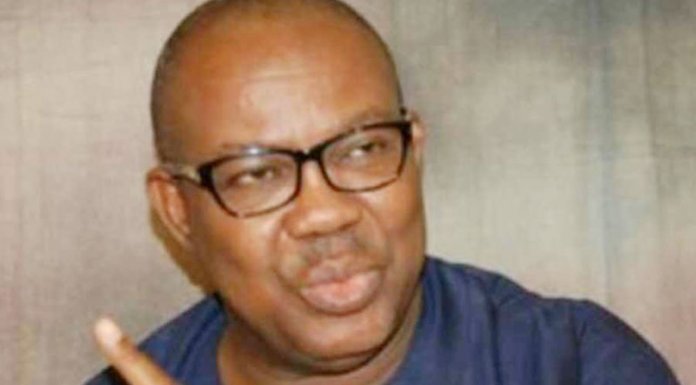