The Vice President of Industrial Global Union, Comrade, Issa Aremu, has called on the Governor of the Central Bank of Nigeria, (CBN), Mr. Godwin Emefiele, to resist the advice to devalue the naira, urging the federal government to avoid panic economic measures that would deepen poverty because of the shortfall of oil revenue caused by Corona virus.

Aremu, admonished organised labour to support the federal government in its quest to combat the deadly corona virus, stating that the virus is a new threat to Nigerian economic recovery.

“Corona virus shows that we must deepen diversification of the economy, produce what we consume and consume what we produce. CBN must therefore sustain it is policy of not financing 43 items Nigeria can produce at home,” he hinted.

He disclosed this yesterday in Ibadan, the Oyo State capital, during at a Workshop organised by the Labour Writers Association of Nigeria (LAWAN), with the theme: ‘The Media as Change Agents in Industrial and Labour Relations.’

Aremu commended the federal government and States government for intensifying effort in putting the pandemic under control.

He further explained that employers must invest in workers awareness on prevention and control of the disease, noting that economic productivity has been brought to a halt globally because of the virus.

According to him, “Nigeria currently produces below capacity. I bear witness that considerable work needs to be done on national productivity. At 60, Nigeria should be more productive. No better time to raise the noise level of the production crisis than now; 60th independence anniversary. Nigeria is no longer a productive country of the immediate post-colonial era of 60s and 70s. Currently, we still consume what we do not produce; export raw materials that we should have turned to manufactured goods, import same products produced by others. We import unemployment and export jobs. This must change. Productivity is an input/ output relationship.

“I commend the federal government for its commitment to re-industrialise the country, through sustainable industrial policies, such as the new (CTG, Cotton, Textile and Garment) policy. We must curb smuggling and dumping. Nigeria must declare emergency on energy sector if we must improve on productivity. We must improve on policy environment, education and technology to raise the nation’s output.”

Earlier in his remarks, the Executive Director, International Press Centre, (IPC-Lagos), Mr. Lanre Arogundade, said reporters should also give attention to issues filed before industrial and labour dispute Courts and others.

He added: “Pay attention to the human rights issues such as forced labour, modern slavery, trafficking, child labour, welfare issues such as contributory pension, health and life insurance, payment of salaries, violation of employment contract are issues to raise.” 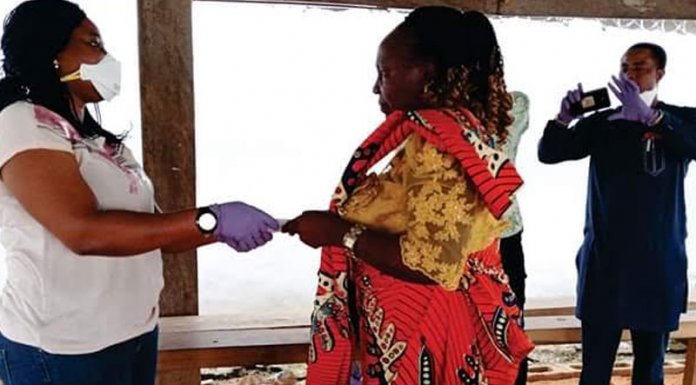