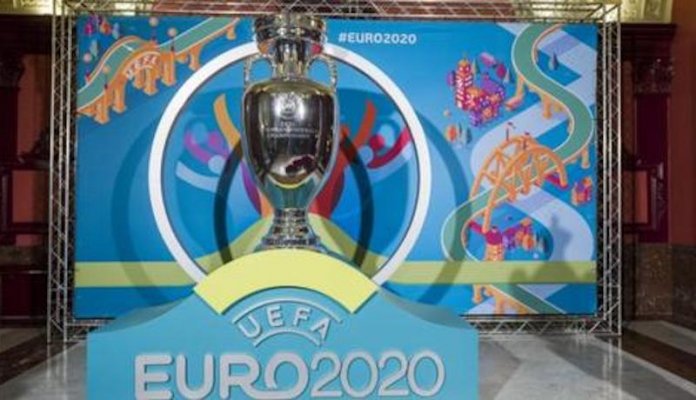 Former Super Eagles winger, Victor Mose European football’s governing body, UEFA, is considering adopting a mini-tournament as one option to decide the winners of the Champions League and Europa League to ease fixture congestion caused by the coronavirus pandemic.

Euro 2020 is set to be postponed to allow league seasons to be completed.

A source close to the situation revealed yesterday that all parties must be ready to sacrifice something to reach a solution.

All 55 UEFA members, the boards of the European Club Association and the European Leagues, and a representative of world players’ union Fifpro have been invited to Tuesday’s meeting.

The UEFA members will also hold an additional meeting to discuss their own reaction. 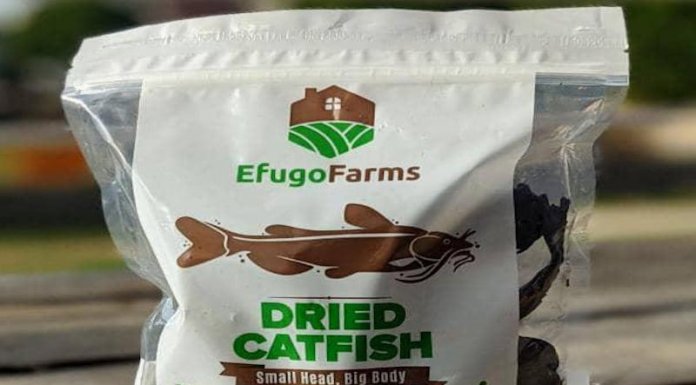 DEALING WITH A DEADLY DISEASE AND DISASTER