The Nigerian Police yesterday paraded 108 suspected criminals in Abuja. The suspects were arrested for their involvement in kidnapping, drug dealing, possession and trade in prohibited firearms and manufacturing of weapons.

Speaking during the parade, the Force Public Relations Officer, DCP Frank Mba, said 30 assorted rifles were recovered while 5, 120 live ammunitions were mopped up.

He said the Police High Command was committed to “mopping up weapons, cutting down supply of arms and drugs.

“We are committed to cutting the flow to the camps of the criminals in order to reduce their capacity to operate”.

One of the suspects, Abdullahi Ali, specialised in altering the International Mobile Equipment Identity (IMEI) number.

The 29-year old suspect without any formal education, alters phone identities of kidnappers and armed bandits in order to evade tracking tools of the police. The Force PRO said tracking criminals with such reprogrammed phones by manufacturers and police detectives was like walking a dark alley.

During an interview session with journalists, the suspect said he charged between N500 and N1, 000 per phone.

The IMEI is a number, usually unique to identify 3GPP and iDEN mobile phones, as well as some satellite phones.

It is usually found printed inside the battery compartment of the phone, but can also be displayed on-screen on most phones by entering *#06# on the dialpad, or alongside other system information in the settings menu on smartphone operating systems. 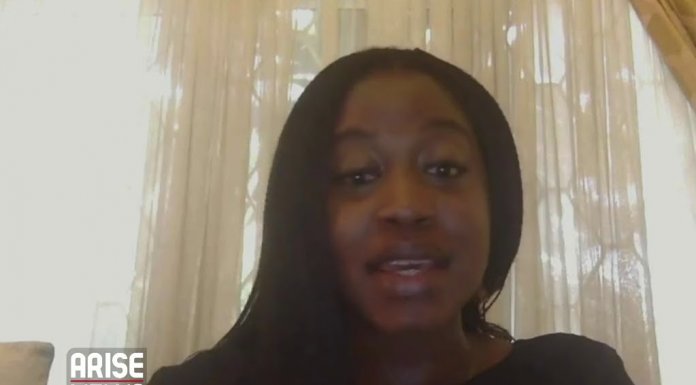