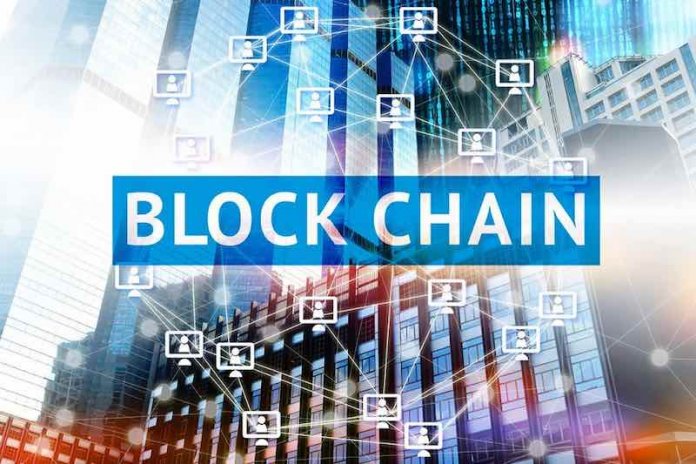 Oyekan, who disclosed this in Lagos during an interaction with journalists, further revealed that the group would be moving into its Nigerian office in the second quarter of this year.
He said the company currently has about three stable coins as its products including, “the naira stable coins which is naira coins, dollar stable coins which is still in the works. It is called dollar coins, and the gold coins which is coming up, it’s also a gold-backed stable coins.

“The naira coins is already on the Ethereum blockchain. We have not made so much announcement because we are about to rap up some in-house things. In about two to three weeks or a month maximum, the announcement will be made. The dollar and the gold stable coins will be out in Q2 2020.”

On the implications of Nigeria not adopting digital currencies, Oyekan warned that that it would not serve the country well.
According to him, “I think that if we don’t adopt it now we are just shooting ourselves in the foot. We are the biggest economy in Africa, we are the giant and we have to lead the way for every other country in Africa to follow. So at this point in time when we adopt it will really help us a lot.

“At this point in time there is no African stable coin as we speak apart from two Naira stable coins that I know that are already in the market. So as we adopt the digital currencies and we make ourselves the hub everybody will come to us. We are the pioneers, so let us be the pioneers and let us drive the adoption in Africa”.

Speaking further about the group’s operations, Oyekan stated that the group had various areas of business, pointing out that its major focus was on blockchain technology and its mass adoption in Africa.

He added: “Currently our focus is on cross border remittances and payments in and out of Africa and within Africa, and decentralise finance adoption in Africa. We also have other points like social messaging and social networking which are other segment of our business.

“But our core focus right now is on the adoption of cryptocurrencies, the adoption of every day used cases of payment within Africa, within countries -peer-to-peer payments, and I will say we are like the cashier for Africa, how stable coins can be used to drive mass adoption.”