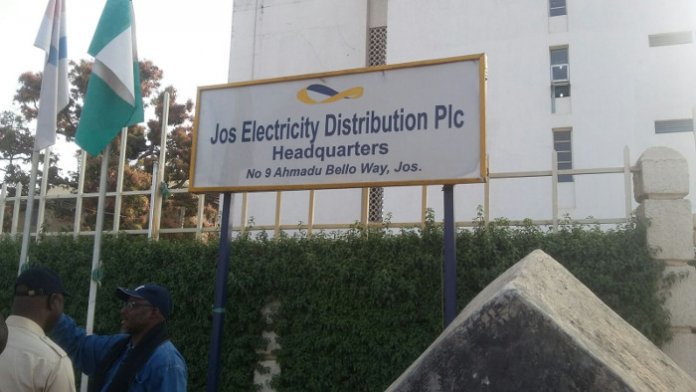 To this end, the consumers demanded that the distribution company increase power supply before thinking of increasing its tariff.

The consumers made their views known while speaking separately at a public hearing organised by the Nigerian Electricity Regulatory Commission on the proposed tariff increase by JED held at the Hazibal Hotels in Bauchi.

The consumers, who wondered why the distribution company planned to increase electricity tariff when what they get is epileptic power supply, lamented the estimated billing by the company to those who have no prepaid meters in the state.

A resident of Gwallameji area of Bauchi metropolis, Alhaji Lawal Mohammed, said that the distribution company should not expect its customers to be happy about the increase when they only get power for just two hours in a day.

He wondered how the company could effectively deliver good services to their customers when they do not have enough vehicles and other equipment?

He said: “Sometimes, I pay N7,000 as my monthly bill, at times, I pay N9,000. I made payment for last month on the 10th of February. But truly, we only got light for just one day from 11am to 6pm. How do you expect me to be happy about the increase and want to pay?

“You don’t even have vehicles, no equipment, how do expect Bauchi to enjoy light when you don’t have enough resources? And you don’t even pay your workers until the 10th day of the next month. How do you expect them to put in their best and work? So, you have to check yourself very well.”

A consumer, Paul Chiroma, said for the past one year, all the 40 complaints that he sent to JED, none of them was replied.

He added that “there are also instances whereby residents are charged commercial tariffs when they should be charged residential tariffs.”

He said there was need for seriousness to improve services rendered to the customers by the distribution company.

Engineer Godwin Orji who represented Nadabo Flour Mills said increase in the tariff without increase in power would greatly affect businesses in the state.

“We are appealing to JED not to increase tariff but look at improving its power supply. If power supply increases, the customers will be willing to pay.

“We are a production company that runs 24 hours and any interruption of power, low voltage affects our production greatly and most times, we have to shut down for a period of 12 to 15 hours even up to 20 hours and more, sometimes, for two days,” he said.

He lamented that some of the customers rejected the prepaid meters, pointing out that there’s a standing rule from the regulatory agency that anybody who has no meter should be disconnected.

“We constituted a team to monitor between 7 and 11pm, those people who are fond of bypassing the prepaid meters. Barely three days ago, we arrested about three suspects for this act and when we took them to the police, they were taken to court and they were asked to pay N10,000 each and they were released,” he said.

JED Chief Executive Officer, Engr. Uday Mishra, in his remarks, said the electricity tariff review was belated, noting that it should have been done over two years ago.

He said the company had been running at a loss hence the need for the tariff increase, pointing out that the tariff of Jos Disco is one of the lowest in the country.

“We should have done this review over two years ago, but we are going to review it now, giving the inflation rate, giving the investment required and most importantly, giving what we have lost in this industry.

“As you know, whatever we are billing, we are not getting back, so to take care of these issues, tariff has to be reviewed and we have already submitted our plans to our regulator,” he stated.

“If we are billing, say, N100 we are getting just N40, can any business survive where you are pricing something for N100 and you are getting N40? That’s the real challenge and it is called commercial losses and this loss has to be controlled.”

He lamented that customers owed JED over N100 billion “and if we can just get N20 billion from that, I can give you 24 hours power supply.” 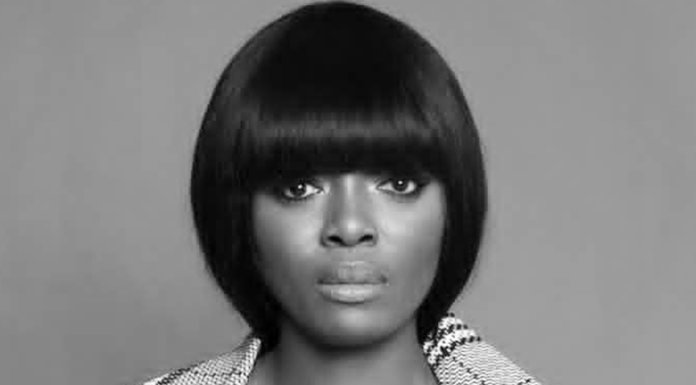