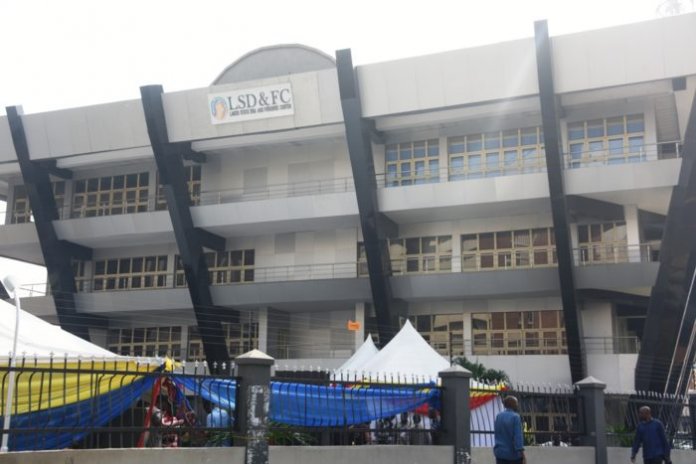 No fewer than 419 criminal and paternity cases have been locally resolved in the last two and half years through forensic investigation and methods, the Lagos State DNA & Forensic Centre (LSD&FC) has disclosed.

These figures were contained in the case statistics the forensic centre released to the media at the weekend, indicating that its operation had saved the country some millions of dollars since its inauguration on September 2017.

Before its inauguration, Nigeria had depended on South Africa, the United Kingdom and the United States, among others, to carry out forensic investigation, to which the country had been losing several millions of dollars annually.

Specifically, with the crash of Dana Air Flight 992, a scheduled domestic commercial passenger flight from Abuja to Lagos, on June 3, 2012, the country had to seek forensic investigation services to conduct DNA analysis and paternity test to identify 159 victims of the air crash.

More disturbingly, a sizable number of criminal cases, especially murder, suicide, armed robbery, kidnapping, sexual assault and domestic violence, among others, had suffered setback at different stages due to the deficit of scientific and forensic evidence to criminal prosecution.

Established during the administration of former Governor Akinwunmi Ambode, his successor, Mr. Babajide Sanwo-Olu has been giving the centre necessary support to ensure effective governance, public safety and order as one of the six pillars for building greater Lagos.

With the advent of LSD&FC, the case statistics revealed that the forensic centre had already resolved three criminal cases in 2020; 34 in 2019; 66 in 2018 and four cases in 2017, the same year it started operations.

Since September 2017, also, the statistics revealed that the centre had come to the rescue at the period of major disasters, especially when the Otedola Bridge fire accident and the collapse of a six-storey building at Lekki, among others.

Explaining the significance of forensic investigation to justice dispensation, public safety and national security, the Director of LSD&FC, Dr. Richard Somiari noted that forensic evidence “is very important during the process of criminal prosecution to support other confessional statements.”

Somiari observed that one of the things that was missing before the inauguration of the forensic centre was set up was using scientific method “to support crime investigation and criminal prosecution. They are used to be confessional statements or eyewitness accounts.”

Unlike the forensic evidence, the centre director noted that the confessional statements or eyewitness accounts “can be significantly forged. But the scientific method is unbiased and authentic. We have been helping. Since we started, we have handled over 419 cases. Of this figure, 42 cases are sexual assault.

“All we are doing to let people understand that this centre exists. It can help some of the questions that have not been answered previously. We do not pray for mass disaster to happen anywhere. When the Otedola bridge disaster happened, we did the identification of all victims here.

“Previously, they used to send such cases abroad. But now, we can do it locally. Forensic labs all over the world help in many ways. Part of the public safety initiative is to support crime investigation with forensic evidence. This has been the missing link in the fight against crime in the country.

“We have been serving the police, non-governmental organisations working with us on domestic and sexual violence and private individuals. We have also been getting request for assistance from outside Lagos State.

“A lot people claim they do DNA, but they send it abroad. That is traditional DNA text. We are doing forensic DNA. That means we have control of what we do here from evidence collection to evidence examination. After that, we do analysis.

“For now, there are two kinds of test we do here. One is broadly classified as relationship test. For instance, paternity test falls under relationship. But it goes beyond determining if this is the father of this child,” he said. 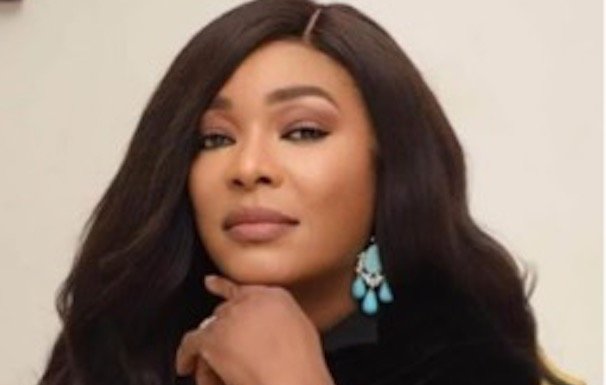 The Jesus Women of Influence Conference is Back