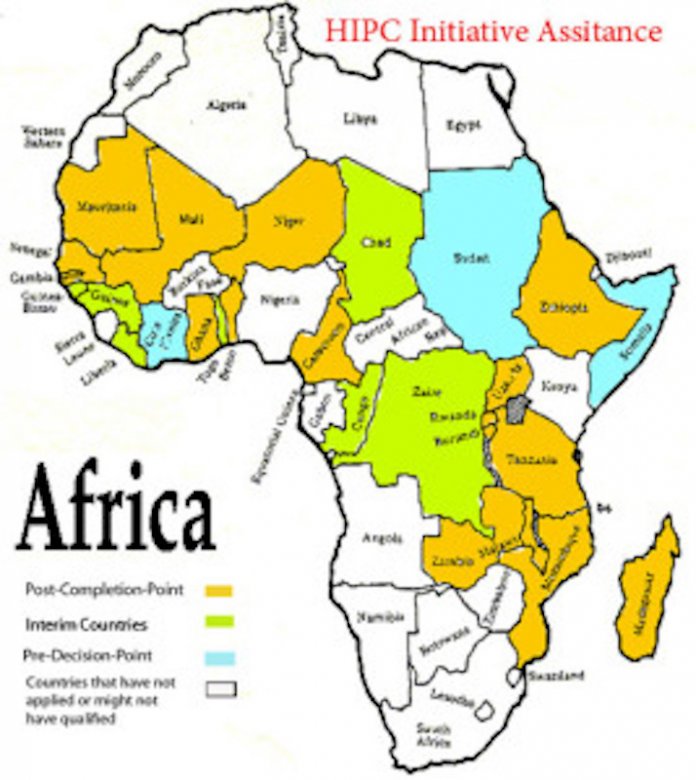 From the 1980s to the mid-2000s, many Sub-Saharan African (SSA) countries suffered the consequences of very heavy external debt burdens. SSA could be described then as a debt-distressed region with only six countries having been described as less indebted in the year 2000. The debt crisis had a severe impact on their economies.

Not only did the debt overhang depress incomes, investment and living standards, it also seriously constrained the scope of macroeconomic policy making. It was the Heavily Indebted Countries Debt Relief Initiative (HIPC) of the World Bank and the Multilateral Debt Relief Initiative (MDRI) of the G8 countries in the 2000s that provided significant relief to the countries through debt write-offs.

Consequently, SSA countries’ average public debt level trended downwards until 2012. Specifically, median public debt levels in SSA decreased from a peak of more than 90 percent of gross domestic product (GDP) in the early 2000s to a median of 24 percent of GDP in 2012.

Under the circumstance, there have been fears that SSA sub-region could slip into another debt crisis similar to the pre-HIPCs era unless the countries, Nigeria included, implement fiscal reforms and adopt better debt management principles and practices. This article seeks to draw attention to established debt management principles/best practices that can help African countries borrow wisely and avoid debilitating debt crisis.

No doubt, foreign borrowing allows a country to invest and consume beyond the limits of current domestic production. Where a country borrows externally, it is able to invest more now with less of a sacrifice of current consumption. This is so because foreign borrowing increases a country’s resources available for investment by supplementing domestic savings. It also augments foreign exchange resources to supplement export earnings.

Viable investments that could not otherwise be financed domestically are made possible by foreign resources. If properly used, borrowed external resources can greatly benefit a developing country and contribute to its growth. This is where the challenge is: how to ensure that countries use borrowed funds efficiently and generate funds to service the loans as and when due. In practice, most African countries have used borrowed funds inefficiently; some countries borrowed for consumption rather than investment and then became engulfed in debt crises.

SAA countries must bear two things in mind in the course of foreign borrowing: net borrowing creates debt that can be repaid if exports exceed imports; and foreign loans (principal and interest) must be repaid in foreign currency and not local currency.
Therefore, external borrowing must lead to increase in productivity and export earnings must grow rapidly to provide foreign exchange for debt servicing.

Thus, a country that relies on foreign borrowing should be able to generate sufficient increase in output and, in particular, export earnings, to be able to meet its debt service obligations. Also, to avoid debt problems, the investments financed must have a real economic rate of return that is at least equal to the real rate of interest. However, foreign funds could go into investments in the non-traded sectors to the extent that they too have important indirect earnings, savings, etc.

In as much as foreign loans are desirable, a country must be guided by the following principles/best practices to avoid debt problems including distress and crisis.
• Avoid indiscriminate and uncontrolled borrowing from abroad;

• Avoid mismanagement of external loans because the cost of adjustment for the debtor country can be enormous;
• Rapid growth of export earnings is imperative so as to have the foreign exchange to service the loan;
• Financing of domestic investment with foreign loans will not create much problems if: the investment financed has a real economic rate of return that equals the rate of interest; external loans are used to finance export-increasing projects or import-decreasing investments; and debt repayments are scheduled so as not to run ahead of the benefits;

• The optimal level of borrowing would be up to the point where the marginal product of capital equals the cost of borrowing (interest rate); and
• Relying more on concessional finance/cheapest forms of financing such as Official Development Assistance and bilateral and multilateral loans.

What is clear then is that if foreign loans are found desirable and necessary to accelerate economic development, they must be channelled in such a way as to increase the productive and debt servicing capacity of the economy in order to enhance easy repayment and promote economic growth. Debt problems can sap a debtor country’s international credit worthiness, lead to a reduction of access to international capital markets, and result in lower investment and growth.

editor - May 5, 2021 4:11 am
0
By KAYODE KOMOLAFE With effect from yesterday, the federal government has banned from Nigeria passengers who have been to India, Brazil and Turkey in the... 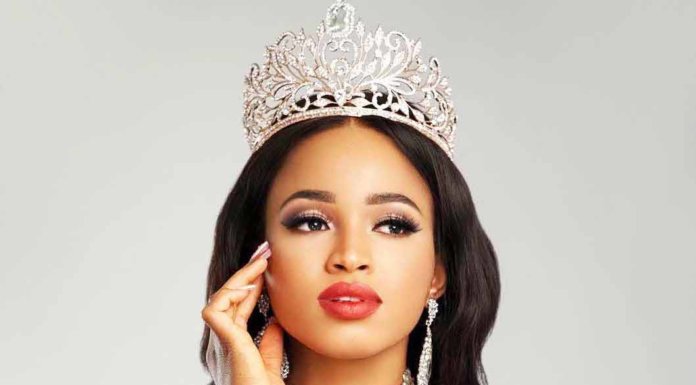