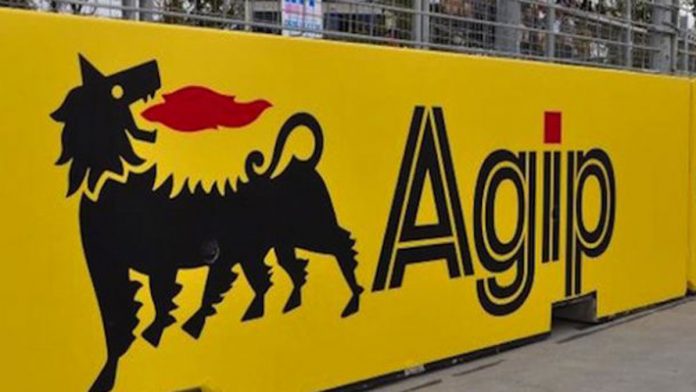 A source from the community, who spoke in confidence, said the development forced Agip to shut down the major trunkline.

He said the pipeline conveys crude oil to Agip terminal at Brass adding that security operations were ongoing to identify and arrest the attackers.

Some suspects were nabbed by operatives of the Nigerian Security and Civil Defence Corps (NSCDC).