Justice Folashade Giwa-Ogunbanjo of the Federal High Court in Abuja, on Thursday adjourned till February 10, 2020 for parties to adopt their written addresses in the trial of the Director General of the National Broadcasting Commission (NBC), Is’haq Kawu, and three others in an alleged N2.5 billion fraud case.

Justice Giwa-Ogunbanjo fixed the new date shortly after granting an application by the Independent Corrupt Practices and Other Related Offences Commission (ICPC) to file its reply to a no-case submission claim by the defendants.

The ICPC is prosecuting Kawu, Pinnacle Communications Limited, its Chairman, Mr Lucky Omoluwa, and the firm’s Chief Operating Officer, Mr Dipo Onifade, over corruption and fraud allegations to the tune of N2.5 billion.

The amount is said to be part of the seed grant for the federal government’s Digital Switch-Over (DSO) project awarded to Pinnacle Communications Limited.

They pleaded not guilty to the charge.

However, after the prosecution closed its case late last year, the defendants indicated their intention to make a no-case submission, following which the court ordered parties to file and exchange their addresses in respect of the no-case submission.

Justice Giwa-Ogunbanjo subsequently fixed December 4 and 5, 2019 for adoption of addresses in the no-case submission of the defendants.

When the matter came up Thursday, the counsel to the ICPC, Mr Henry Emore, informed the court that he was unable to file and serve his written address on the defendant as directed by the court.

Emore, who explained that he did not serve because he was indisposed at the time, however, said the prosecution’s reply was served on the defendant on January 29, 2020, a day before.

His request was not opposed by the counsel to the defendants. They however prayed the court for time to reply on point-of-law.

Since the application was not opposed, the court accordingly granted it and adjourned till February 10, 2020 for adoption. 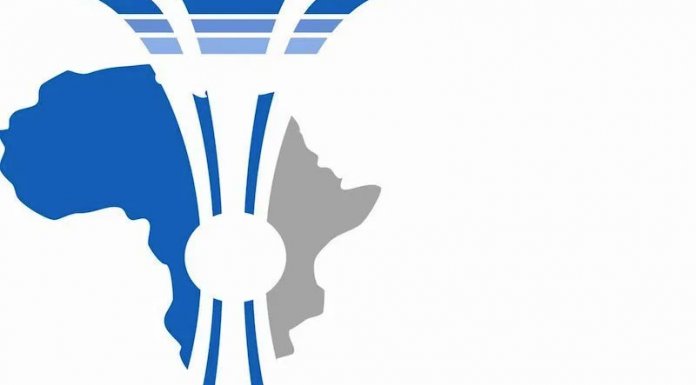