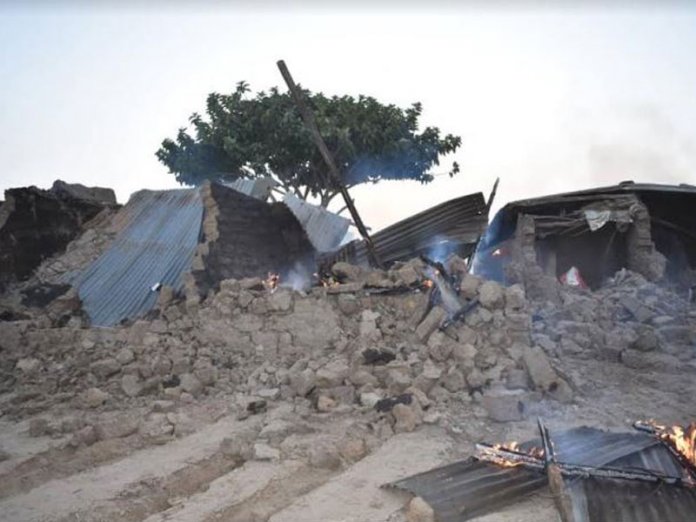 In continuation of the war against bandits and kidnappers in Katsina State, a team of security operatives in collaboration with the state government has demolished the house of one Ibrahim Masaja suspected to be a kingpin of bandits terrorizing the state.

The demolished house situated in Yartalata village of Kafur Local Government Area, according to security operatives, served as hideout for bandits and detention arena for their victims.

Governor Aminu Bello Masari was said to have ordered security agencies in the state to demolish any house used by bandits and kidnappers as concealment to unleash mayhem on innocent citizens in the state.

Speaking to journalists shortly after the destruction of the house Saturday evening, the spokesman of the state Police Command, SP Gambo Isah, said officers of the command had earlier raided the house and rescued one Paul Lawal who was kidnapped by the miscreants.

He said: “On January 18, 2020, at about 03:00hrs, SARS Commander and his team, acting on intelligence report, raided the house which belong to one Ibrahim Masaja and rescued a kidnapped victim Paul Lawal, m, aged 25yrs of Malumfashi. The victim was chained in a hut located in the premises of Masaja’s house.

“The team succeeded in arresting one Muhammad Bello, m, aged 34yrs and Babangida Sarkin Turaki, m, aged 25yrs, all of Mararabar Dayawa village, Kafur LGA of Katsina State. Two other suspected bandits lost their lives during gun duel while the owner of the house is still at large.”

He however assured Nigerians that ending the carnage in the Northwest region and other parts of the country remained the cardinal objective of Nigerian police and other security operatives.

Isah affirmed that security agencies in collaboration with state government were poised to creating an enabling environment for lawful citizens to go about their legitimate duties without impediments.

Paul Lawal was kidnapped by the suspected bandits in his residence at the staff quarters of Government Girls Secondary School, Malumfashi, the headquarters of Malumfashi local government.

His abductors later demanded for N150 million as ransom but the hoodlums met their waterloo while receiving the said ransom as police intercepted and apprehended them.

Meanwhile, team of security operatives had earlier demolished a house belonging to late Yunusa Boka who was killed by police for kidnapping one Fidausi Yusuf and her seven-month-old baby, Amin Yusuf at Gwarjo forest in Matazu local government area of the state. 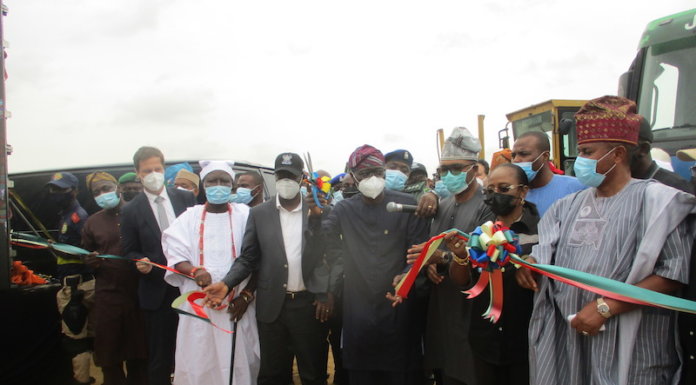