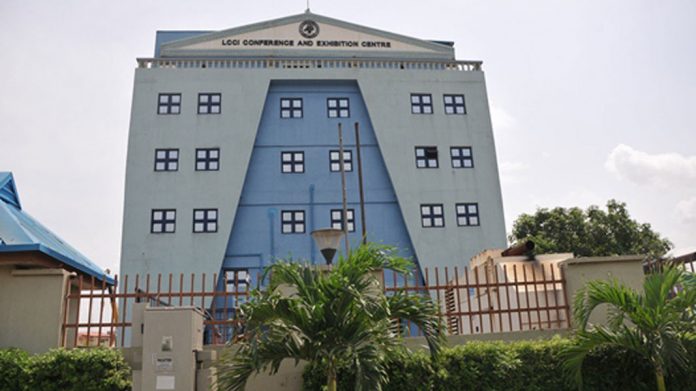 The Lagos Chamber of Commerce and Industry (LCCI) has said the nation’s economy is still vulnerable to external shocks due to fluctuations in global oil prices.

President LCCI, Mrs Toki Mobogunje, said this wednesday at a press conference on “State of the Nigerian Economy” held in Lagos.

She said that the mono-product nature of the economy would continue to expose the nation to volatility in the global oil market with its attendant consequences on the economy.

She said the challenges confronting growth of businesses had remained in spite of the country’s upward movement by 15 places in the ease of doing business ranking.

This, she said, would help bridge the supply gaps and reduce transportation costs.

“The rate at 11.98 per cent in December makes that the fourth consecutive month of rising inflation.

“Policy makers need to worry about the increasingly intense inflationary conditions, especially the food component of inflation,” she said.

Addressing foreign exchange and external reserves, Mabogunje said that the approach of supporting the reserves with foreign portfolio investment was unsustainable.

She said there would be problems if portfolio investors developed apathy for Nigerian assets.

The LCCI president also noted that the current security situation in the country had devastating implications for business activities, economic growth, food production and investment.

She urged government to ensure a concrete and sustainable means of reducing youth employment by stimulating investment across all sectors of the economy.

On the 2020 budget, Mabogunje urged government and its agencies to release performance reports to stakeholders and general public on periodic basis.

Speaking on the adoption of Eco as a common currency within the ECOWAS sub region , she noted that the change had no significant implication on the Nigerian economy.

“Currency issues are not the biggest issues in the integration process in ECOWAS, as the bigger issues are around non-tariff barriers to trade.

“The challenges of weak compliance with the ECOWAS protocols, especially around the ECOWAS Trade liberalisation scheme and connectivity between countries in the sub region are major problems.

“It is important to get priorities right as far as economic integration issues are concerned,” she said.

Mabogunje lauded the 65 per cent loan to deposit ratio, saying it was a timely policy intervention to normalise credit markets, spur economic growth and broaden the interface between entrepreneurs and the banking system.

She implored the Central Bank of Nigeria and fiscal authorities to strengthen collateral registry to enhance the profiling of borrowers.

The LCCI president said this would help to address the downside risk with respect to loan asset quality arising from the new lending policy in the banking system. 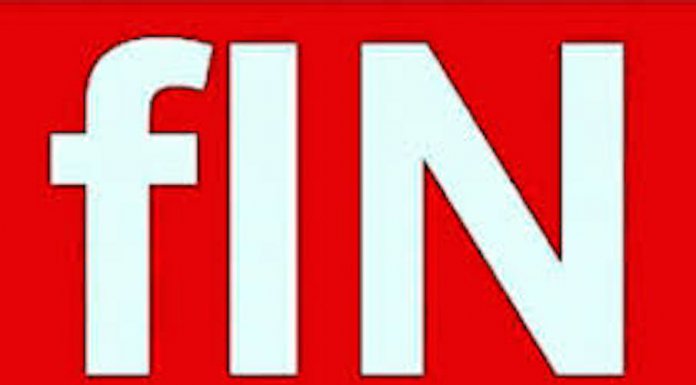