This is coming seven days after the alleged brutal murder of Mrs. Deborah Nkereuwem Nkpenie, a hypertensive widow by the police inspector.

Reason for the killing of the woman is yet to be established, but it was gathered that it might not be unconnected with the landed property of the widow’s husband.

The killing was alleged to have occurred within the vicinity of the state police headquarters in Ikot Akpan Abia.

The state police command had earlier kept silent over the murder.

The brother and sister of the late husband of the widow were said to have dragged the deceased widow to the Police Command over the property of the widow’s husband.

In a statement signed by the state Police Public Relations Officer (PPRO), Mr. Odiko Macdon, and made available to journalists in Uyo yesterday, the police said its decision to finally look into the alleged murder was informed by some media reports.

“To authenticate this serious allegation, the state Commissioner of Police, Imohimi Edgal, has ordered the immediate arrest of the said iInspector.

“The commissioner has instructed the deputy commissioner of the State Criminal Investigation Department (SCID) to carry out a thorough investigation into the matter, while reiterating the Command’s commitment to policing with great respect for human rights,” the statement noted.

An eyewitness said the incident took place in the morning of January 16, 2020, following the invitation of the deceased by the policeman who was an IPO in the ongoing case.

Such invitation, according to a human rights lawyer, Clifford Thomas, who had taken interest in the case and had interacted with the DPC, was against the wise counsel of the Deputy Commissioner of Police in charge of the state Criminal Investigation and Intelligence Department, considering the hypertensive state of the deceased at the time.

A tricyclist, Ukpono Sunday Umoren, who brought the woman to the police station, recounted the deceased’s last moments with the policeman at the premises of the police headquarters.

According to him, “The policeman approached my tricycle, which the woman was on, and shouted at her that she was lying about her illness. He made efforts to drag her out in anger, and knocked her head several times by the side rail of the tricycle. The woman was screaming that she is not well.

“She began to suffocate, and found it difficult to breath. The policeman insisted that she was lying. He even told her that if she wanted to die, she should die.

“As she was screaming while the police man was trying to pull her out of the vehicle, her voice grew faint. We were still begging the policeman to refrain from his hostile act towards the woman.

Checks revealed that the state Deputy Commissioner of Police, Mrs. S. U. Horsefall, a lawyer, had earlier advised against unprofessional conduct by the Inspector Ikpe, including not bringing the parties before the DC for interview before arraignment in court. 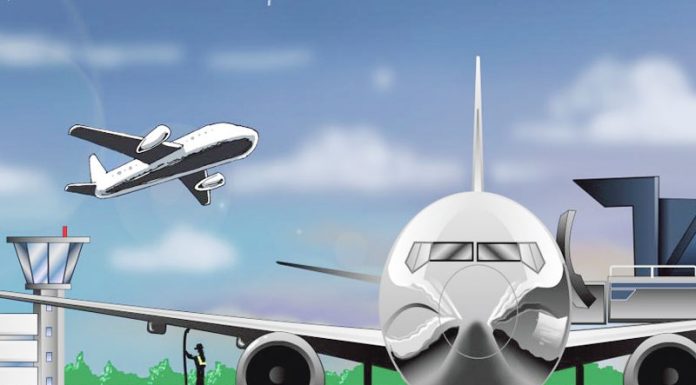