The Supreme Court on Monday stood down the appeal against the election of Plateau State Governor, Simon Lalong for judgment.

Also stood down for Judgment by 3 pm today is the suit involving the election of Senator Bala Mohammed of Bauchi State.

A seven member panel of Justices of the apex court took the decision shortly after counsel to parties adopted their written addresses as their brief of arguments in the suit.

The Independent National Electoral Commission INEC had declared Lalong winner of the March 9 governorship election having won majority of votes cast at the election.

However displeased with the declaration of INEC, the appellants had approached the Plateau State Election Petition Tribunal to nullify Lalong’s election on grounds that he did not win majority of the votes cast at the poll.

Useni also alleged substantial non compliance with the electoral laws and other irregularities as grounds for the nullification of the return of Lalong.

However the tribunal dismissed the petition on the grounds that the petitioners failed to prove their allegations.

Not satisfied, the appeallants approached the Court of Appeal to set aside the decison of the tribunal and declare him winner of the March 9 governorship poll in Plateau State.

But the appellate court also upheld the decison of the tribunal which affirmed Lalong as duly elected forcing the appeallants to seek redress at the apex court.

Arguing Useni’s, appeal, his lead counsel, Chief Mike Ozekhome SAN, urged the apex court to allow the appeal and grant the reliefs sought by the appeallants and declare useni as rightful winner of the goveenoship election.

However, lawyers to Governor Lalong, INEC and the All Progressive Congress (APC) who are respondents in the appeal urged the court to dismiss the appeal for being incompetent and lacking in merit.

Similarly in the case of Bauchi State, the appeallants, Mohammed Abubakar and APC, in their appeal against the election of Senator Bala Mohammed alleged non compliance with the electoral laws and urged the court to set aside the concurrent judgment of the Bauchi State Election Petition Tribunal and the Court of Appeal which had affirmed Mohammed as duly elected governor of Bauchi State.

However Mohammed, INEC and the PDP, who are respondents in the appeal however prayed the apex court to dismiss the appeal for lacking in merit.

Chairman of the seven member panel, Justice Sylvester Ngwuta, after taken submissions of all counsel announced that judgment was fixed for 3 pm today. 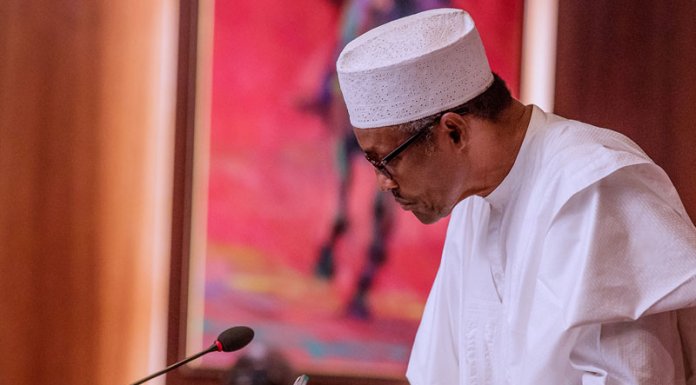