The governors made the appeal yesterday at a joint security meeting of the two states in Lafia, the Nasarawa State capital, even as they said that they had written formally to the authorities concerned to suspend the withdrawal till the situations on the border line of the two states improved.

Leading the discussions on the matter, Sule suggested to the federal government to give the two states another two years to work on a complete master plan for the return of peace among citizens of the states living on the border line.

Sule argued that the withdrawal of the Operation Whirl Strokes at the moment as planned by the government would not augur well to the affected communities as security in such areas was still fragile.

He however applauded Ortom, for embracing the federal government’s National Livestock Transformation Programme (NLTP), which according to him, “its implementation would go a long way to mitigating the skirmishes between herders and farmers in the two states.”

Also speaking Ortom insisted that the Benue State’s anti-open grazing prohibitation and ranching law has come to stay in the state, even as he called on governments at all levels in the country to support herdmen with incentives as is being done to farmers.

Ortom appreciated Sule for initiating the peace process for the two states and pledged to be committed to anything that would add peace to the states.

The Emir of Lafia and Chairman of the Nasarawa State Traditional Council, Justice Sidi Bage (rtd), on his part appealed to the Benue State governor to review the state’s anti-open grazing prohibition and ranching law to have soft landing.

He, however, commended the governor and people of the state for coming up with the anti-open grazing prohibition and ranching law to protect their lives and property. 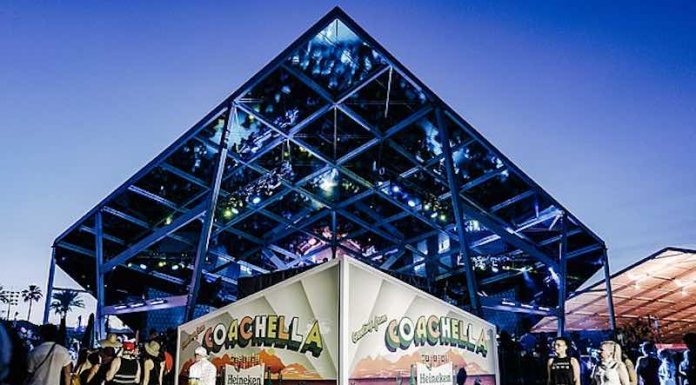 Heineken House Braces up for Messi, Ronaldo Show in UCL