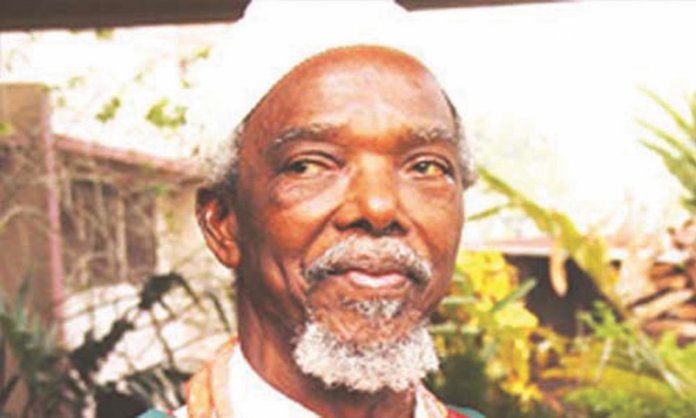 TRIBUTE
I am saddened by the news of the passing of HM Professor Vincent Chukwuemeka Ike. Vincent Ike was one of the creative writers celebrated all over the world.

I first met Vincent Ike at the then University College of Ibadan when I enrolled as a student in 1954. He was one of my seniors whose conduct I sought to emulate. His wife, Ugoeze (Prof) Adebimpe Ike was my contemporary in Ibadan. She is in her own right a distinguished literary figure having attained her professorship in library science. She now speaks Igbo more fluently than many Ndi Igbo.

Vincent Ike’s life was much more than writing. He was a long-standing University Professor and administrator, and also served for many years as the Registrar of the West African Examination Council (WAEC).

He was a distinguished traditional ruler, HM The Ikelionwu XI of Ndikelionwu in Anambra State and until his death unflinchingly devoted to the sustenance of Igbo culture and history. The resuscitation of society through the vehicle of history and culture was one task that he as a traditional ruler never shied away from, a task that he uncompromisingly deployed his literary creativity to serve. His writings, I dare say, justify the theory that a people without definable culture has no identity.

Unfortunately, the efforts of our heroes like Vincent Ike appear now to be threatened by the increasing deterioration in the standard of teaching and education in our primary and secondary schools; and even also in our tertiary institutions. I refer here especially to the decline in the teaching of the English Language.

As is well known, English Language is now increasingly the universal means of communication. This is notwithstanding the fact that there are different versions and dictions of English – the American English, the Nigerian English, and other national versions of English. However, Vincent Ike and people of our generation were taught England’s English; that is, the English language as written and spoken by the educated English men and women; his novels have attested to that. It is the English language as written by Vincent Ike that I urge our schools and colleges to learn.

The importance of learning our own history from our own perspective is that it not only gives us confidence, it also makes real the concept of equality in our relations with other peoples. The perspective of Africa from Europe is essentially condescending which does not build a sense of equality, or make for mutual respect between African people and other peoples, especially those in the Eurocentric world.

I mourn HM Professor Vincent Chukwuemeka Ike, Ikelionwu X1, as an illustrious novelist and Africanist, a great lover of his people and country, and an exemplary patriot and public servant.
My wife and I convey our deepest condolence to his widow, Ugoeze Bimpe, his grandson Chukwuemeka, the family and the people of Ndikelionwu. We pray that his soul will rest in perfect peace.
––Chief Emeka Anyaoku, GCVO, CFR, CON 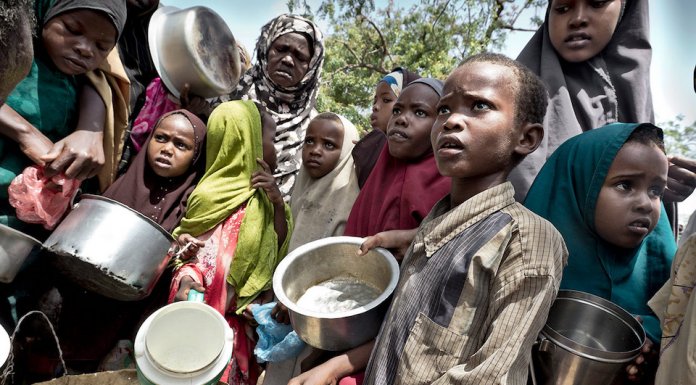 HUNGER AND SENSE OF SECURITY