The Bauchi State Government has revealed that 596 dead civil servants are found on the state’s payroll, still receiving salaries and allowances from the state.

The Chairman of the State Verification Committee, Senator Adamu Gumba made the disclosure at a session with journalists in Bauchi yesterday, noting that 4,578 people did not present themselves for verification during the assignment, which took about three months.

The state governor, Senator Bala Mohammed had constituted the verification committee to verify the Bank Verification Number (BVN) of civil servants in the state, who were suspected to be ghost workers.

After completing its assignment, the chairman of the committee disclosed that the state had a total of 24,736 civil servants in its employment including the local government workers as well as pensioners.

He added that the committee had verified and cleared 24,736 civil servants across the state, though claimed that 596 dead persons were found on the payroll and 4,578 refused to present themselves for verification.

Gumba said the implementation committee might verify those who refused to appear before the committee, though claimed that they “are suspects and everything must be done to identify them.

He assured that all those verified and clear by the committee but have not received their three months salaries and allowances would now be paid without delay.

He declared that already the governor had approved the immediate payment of the arrears of the salaries.

Gumba said whatever amount saved from the exercise would be used to improve the welfare of the state civil service for optimum service delivery.

Buhari Condemns Reprisals against Farmers by Bandits in Katsina 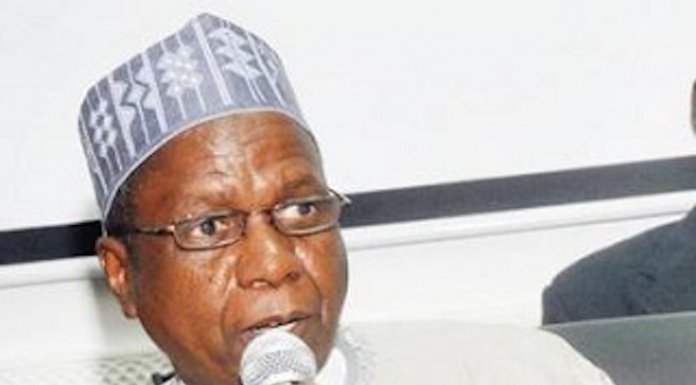 Laurels for the Peace Advocate at 50