Four students of the Catholic Good Shepherds Seminary, Kakau, Chikun Local Government Area of Kaduna state, have been abducted by gunmen who invaded the school.

The bandits, who were wearing military uniforms, were shooting sporadically upon arrival at the school.

The school is located along the dreaded Kaduna -Abuja highway, noted for rampant cases of kidnappings and banditry.

The incident was said to have occurred around midnight on Wednesday.

Confirming the incident in a statement issued yesterday, the spokesman of the Kaduna State Police Command, Yakubu Sabo, said information about the incident was received at about 30 minutes after midnight .

He said “the command received a distress call through DPO of Sabon Tasha, Chikun LGA, that in the early hours of today 09/1/2020 at about 0030hrs, that some armed men in military camouflage gained entry into the Good Shepard Major Seminary School, Kakau by Fly-Over, along Kaduna- Abuja highway and started shooting sporadically and in the process took away four students to unknown destination.”

Sabo said upon receiving the information, the command mobilised a combined teams of Anti-Kidnapping, SARS, Operation Yaki, Police Mobile Force (PMF) personnel and conventional police to the scene with a view to foiling the kidnapping, rescue the victims and arrest the perpetrators of the unfortunate incident.

According to him, the IG’s Intelligent Respond Team (IRT) attached to Operation Puff Adder had been contacted for technical support, stressing that the prompt response of the police at the scene of the incident helped immensely in minimising the number of victims as the hoodlums took to their heels upon sensing police presence.

Sabo said the bandits had accessed the school through the dormitory where 268 students were being accommodated.

He added that the Kaduna State Commissioner of Police, Umar Musa Muri, led a delegation of officers for an on-the-spot assessment visit to the scene to assess the level of security arrangement with a view to fortifying the structure and to sympathise with the management of the school on the ugly incident.

Sabo said further that during the visit to the school, the police commissioner observed the weak security arrangement in the school, adding that the management had been advised on the steps to be taken.

The statement called on all private school proprietors within the state to liaise with the nearest police formation for security advice/coverage and to promptly report incidents or suspicious persons around their environment so as to ensure prompt response of the police and to forestall future occurrence.

He said the command was doing everything possible to secure the release of all the victims unhurt. 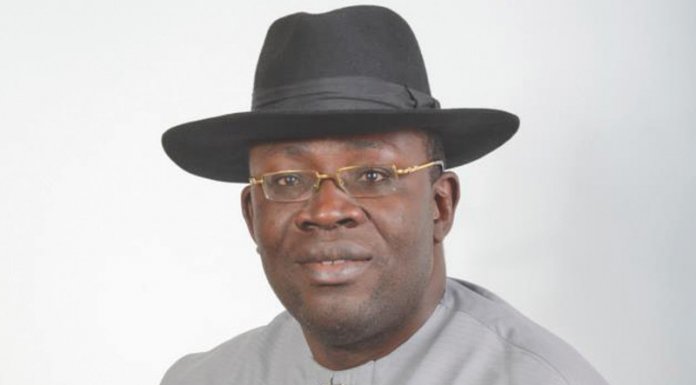