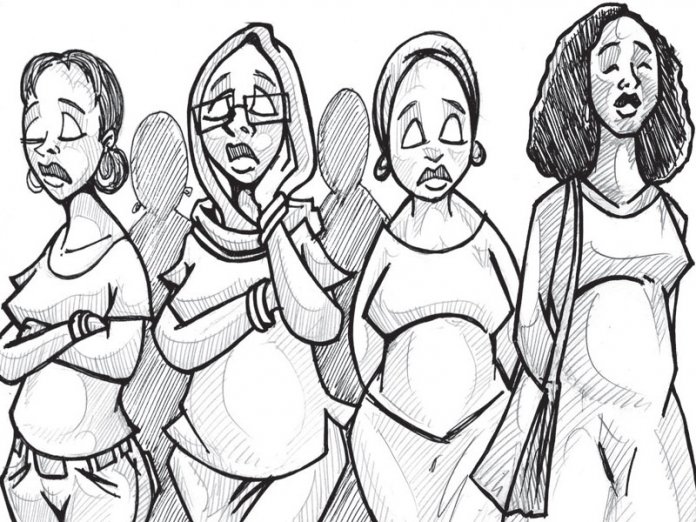 Revelations from a recent report that 28 per cent of Nigerian women aged between 25 and 29 have experienced some form of physical violence since aged 15 should concern the authorities and critical stakeholders. The study was commissioned by the Ministry of Women Affairs and Social Development in collaboration with the United Nations Population Fund (UNFPA) Nigeria and the Norwegian government. More disturbing is that the report came at the time a Federal High Court in Lagos convicted a 58-year- old farmer for the rape and defilement of his teenage daughter. In sentencing the accused following his prosecution by the National Agency for the Prohibition of Traffic in Persons (NAPTIP), the Judge noted the rising wave of domestic abuse of children in the country.

To the extent that the Violence Against Persons (Prohibition) Bill Act of 25 has not deterred this growing crime, there have been suggestions that vulnerable groups (such as women and children) be placed on the concurrent list in the constitution. This is to ensure that consistent and uniform standards apply across board and can be accessed by and for all such Nigerians. While locating vulnerable groups on the concurrent list would not preclude states from making laws on matters that are peculiar to their own contexts and jurisdictions, it would ensure that any Nigerian woman or child could be accorded basic and uniform protections anywhere in the country.

From physical and verbal abuse, to rape and even murder, it is evident that the authorities are not doing enough to stem the tide of domestic violence which manifests itself in many forms in Nigeria today. While spousal abuse cuts across both sexes, women are predominantly the victims in our country. Yet abused women rarely report violence against them for fear of being stigmatised by the society. Besides, the patriarchal interpretations within our various faiths preach endurance. Inevitably, the victim and the abuser (where summoned) are usually advised to go home and find a way to settle their differences, rather than make public the injury or the violence within.

Ultimately, it behooves all Nigerians to remain diligent and cast away the complacency that has hitherto been the bane of the victims of abuse in our midst. Ignoring the subtle signals of violence inflicted on our women and children can only lead to disruption in our families and in our society. If we therefore fail to act or report, we are all complicit. 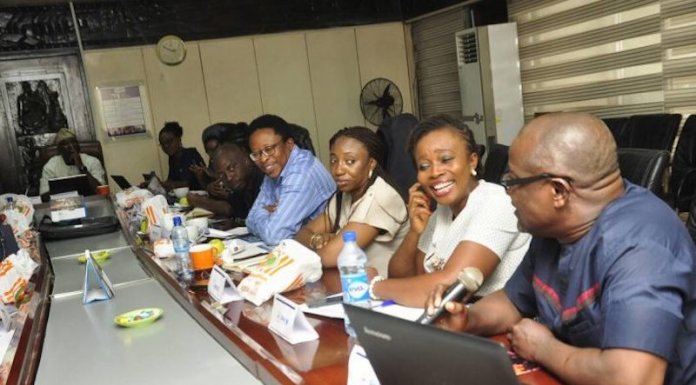