Edo State Governor, Mr. Godwin Obaseki, and Otaru of Auchi, HRH Alhaji Aliru Momoh Ikelebe III, have sued for peace in the state and country, advocating leadership for all irrespective of political affiliations.

Both spoke yesterday at the 32nd Edition of the Annual Auchi Day celebration held at the palace of Otaru of Auchi.

Themed “Our Salvation is in the Hands of Almighty Allah,” the day has been described as a religious, cultural and social life of the people of Auchi, headquarters of Etsako Local Government Area of Edo State.

Welcoming guests to the event, the traditional ruler, in his speech, said leadership is given by God and must be administered to all irrespective of the interest of those being led just as he insisted that “God can use anything for what he wants to do.”

According to him, “When you say you are after Auchi as a human being, watch it because what we think about ourselves is one thing and what we pray to God to do for us is another thing.”

Obaseki, in his speech, asked the people of Auchi to sustain the peaceful atmosphere in the area in line with the dictates of Almighty Allah, adding, however, that in doing so, no one person should think he has the monopoly to be in charge at all times.

The governor, who promised to rebuild the dilapidated ICE/Igbe Road, said: “As we observe this celebration, I want to use this opportunity to re-emphasise peace and lovely disposition of our people. I want to emphasise peace and love, because these are the hallmarks which characterise the Muslim community. I agree that we are not here on our own; we are not here on our own accord and therefore anybody particularly a leader who believes that he is here because of his own attributes or because of how special he is, is making a mistake.

“As we enter the election season, I implore all of you to continue to be models of peace regardless of your individual political leanings. I want to assure you, His Royal Highnesses that as long as I remain governor, I will continue to pursue peace, because there can be no development without peace. I want to promise you that no matter how humiliated I am, no matter the humiliation I receive, it will not deter me from pursuing peace.”

Expectations were, however, high yesterday that the National Chairman of the All Progressives Congress (APC), Comrade Adams Oshiomhole, and his estranged successor, Obaseki, who were both invited for the event, would meet face to face for the first time in over four months. But, it was later gathered that Oshiomhole had a tight official engagement for the day in Abuja.

Supporters of both gladiators have mobilised themselves around the venue apparently to capitalise on the arrival of the two actors to showcase their solidarity.

While supporters of Oshiomhole positioned themselves inside and outside the arena waiting for any sign of Oshiomhole’s presence to take over the arena, supporters of Obaseki stood few metres away from the entrance gate to the palace with customised fez caps and immediately thronged the road when the governor’s convoy arrived.

But a combined team of army, police, sister security agencies and local vigilante ensured the crowd was stopped from entering the venue as soon as the governor and his entourage stepped into the arena, paving way for those who accepted to remove their crested caps to be allowed as according to one of the palace protocols, this is a religious, cultural and social ceremony and not a political gathering.

editor - September 25, 2020 3:02 am
26
ENI-B BY ENIOLA BELLO         eniola.bello@thisdaylive.com Bola Tinubu, national leader of All Progressives Congress (APC), for some strange and unnecessary reason, made himself... 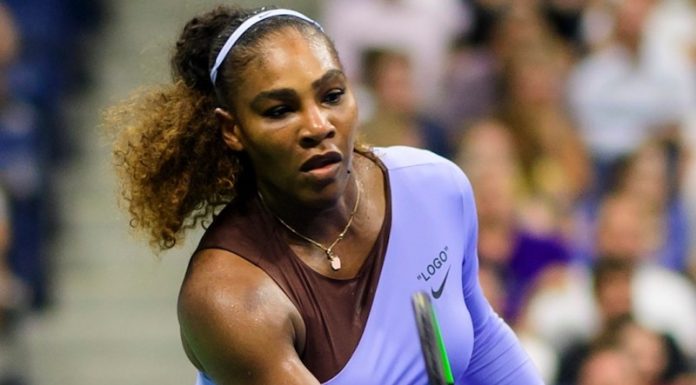