Fernandinho has confirmed that he is close to extending his contract at Manchester City, which expires at the end of the season.

The Brazilian has been a vital player for City since joining from Shakhtar Donetsk in 2013, making close to 300 appearances and winning a number of trophies, including three Premier League titles.

The arrival of Rodri in the summer – who operates in a similar role – seemed to signal the beginning of the end of Fernandinho’s Premier League career. However, reports have emerged recently suggesting that the 34-year-old would soon be extending his stay at the Etihad Stadium.

The player has now confirmed this in an interview with ESPN Brazil, revealing that he is close to signing a new deal with the Citizens.

” When I renewed at the end of 2018, we put a clause that if I reached certain goals, my contract would be renewed automatically,” Fernandinho said after his side’s 3-1 Carabao Cup victory over city rivals Manchester United.

” Conversations have already started, we talked about it last month. I am close to reaching those goals and renewing the contract, but we can only confirm it after signing.

“The club have already shown interest in me staying, I have also shown (my interest) in staying.”

Due to an injury to Aymeric Laporte and the indifferent form of Nicolas Otamendi, Fernandinho has largely been deployed as a centre back this season, in a move mimicking the transformations made by the likes of Javier Mascherano and Javi Martinez under Pep Guardiola.

The Brazilian has claimed that he is thankful of the positional change as it has allowed him to extend his career at the top level.

” It’s good as long as you can be at the highest level,” Fernandinho said when asked if he enjoyed playing in defence. “Playing in a different position opens up the range of learning.

“In defence, I see the game in a different way. It has been very cool and the guidance I have received from Pep has been very good.

“At 34, playing in the Premier League is a source of pride. Many, many players wanted to be experiencing what I am experiencing.” 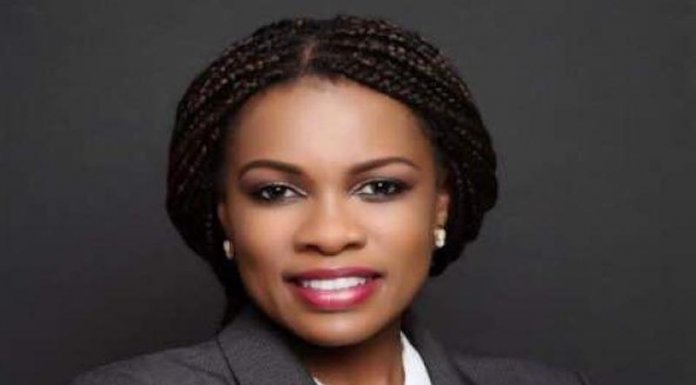